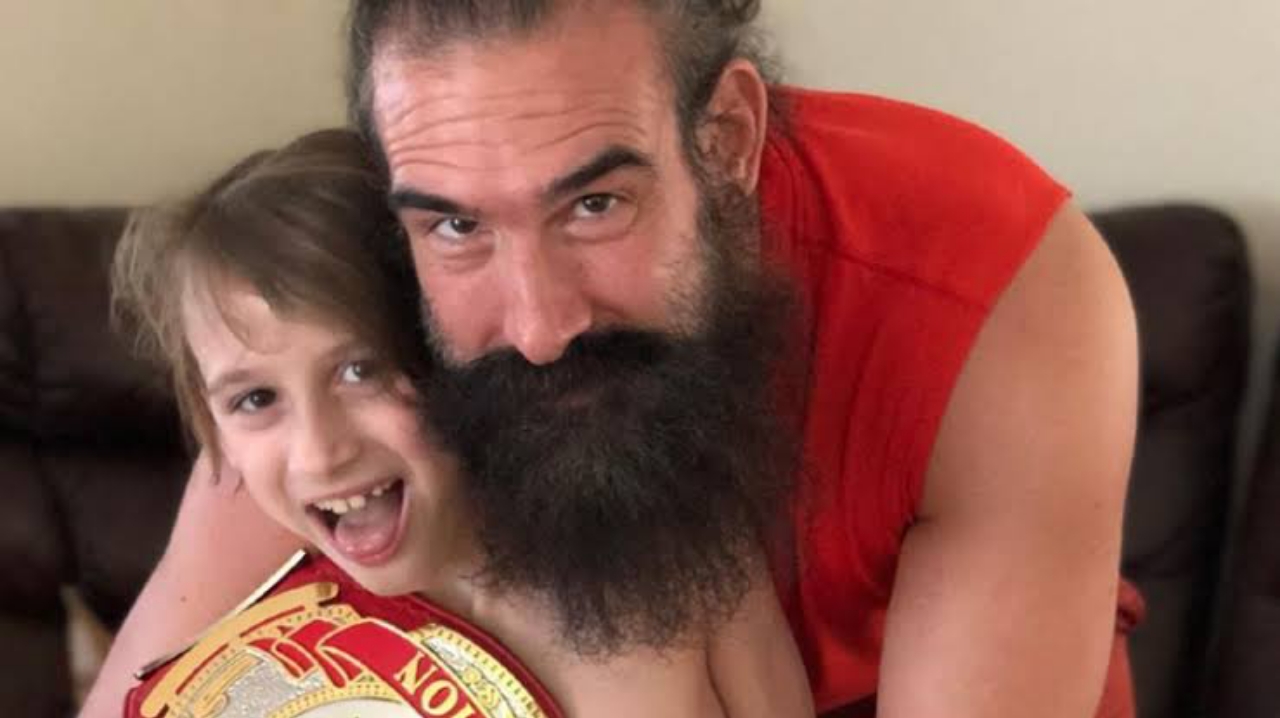 Brodie Lee’s son signs with AEW at age 8 Tony Schiavone confirms that Brodie Lee’s son has signed a contract with the company Will be part of the All Elite Wrestling roster when he is older.

Brodie Lee: his 8-year-old son is hired by All Elite Wrestling

This week on “What Happened When,” Tony Schiavone and Conrad Thompson debated the December 23, 1999 episode of WCW Thunder. Schiavone also had a lot to say about the tragic passing of AEW superstar and former WWE wrestler, Brodie Lee. Schiavone spoke about what AEW did for Lee’s family and stated that Brodie Jr. signed a contract with AEW a couple of weeks ago after defeating Kenny Omega in a segment not aired on television.

We knew that Brodie was very ill and that he was going to go a long time without fighting in a ring. Little Brodie had been put on television. He is 8 years old and really is a great kid. They made him a member of The Dark Order and put a mask on him.

Then he came out with a kendo stick that he hit a lot of people with. He also had a confrontation against Kenny Omega, whom he defeated. This, of course, was on an unaired recording. So they made him sign a contract with the company, “Tony Schiavone said.

After signing, he is already considered part of the company and when he is of legal age, he will be competing in AEW. They have taken care of him and he follows the guys all the time backstage. Amanda is usually there too. When we do TV tapes now, at the end of the Dynamite shows, and the Dark fights, we will have training sessions and games with little Brodie.

These days we have been up very late and Amanda told us that he needed to rest, but that Brodie Jr loves this so much that he does everything to put up with it. So, she waited until everything was over. He sometimes even sat in the gorilla position, “Tony Schiavone said.

Sometimes he comes out in his mask and does some crazy stuff. The roster loved Brodie Lee and he was like our family. When he was hired, we all said he was a great addition because we knew how much he was capable of getting involved.

Then when we got to know him more thoroughly, we knew that he was not only a great superstar, but he was a great person. It was a difficult day when we received the news of his passing, and still many of us have not assimilated it, “said Tony Schiavone.