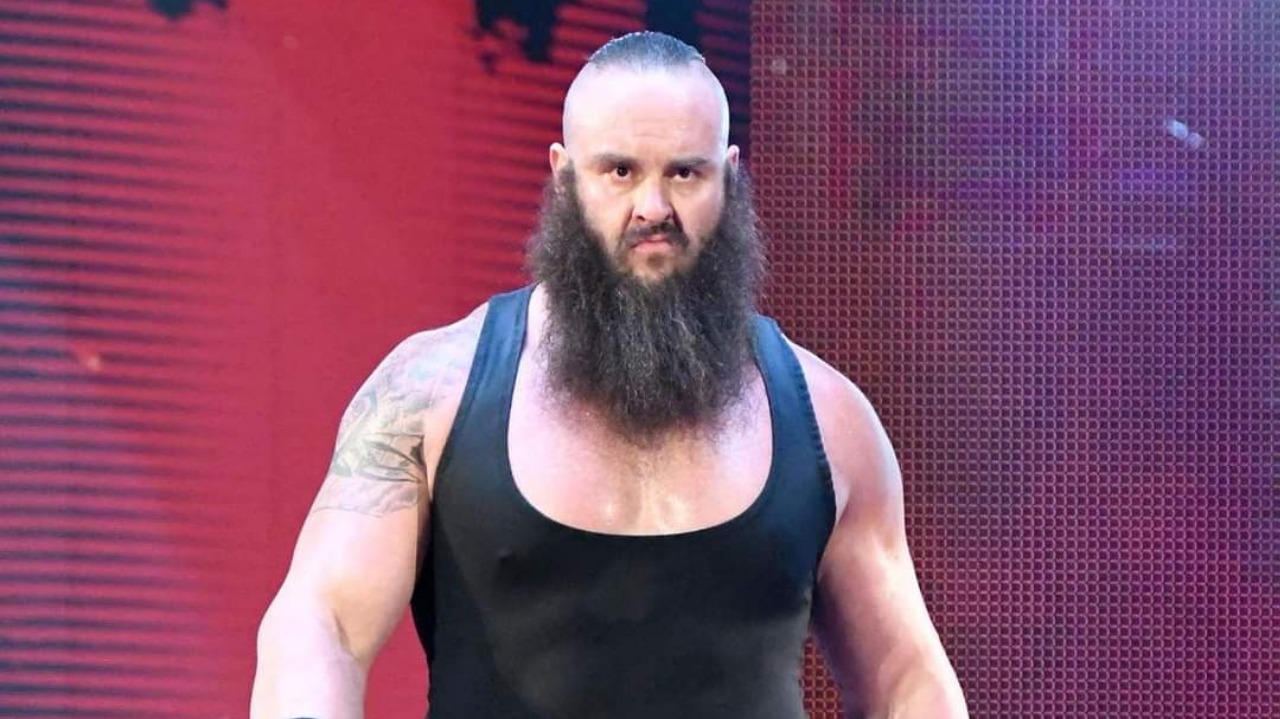 Breaking News WWE officially signed Braun Strowman, returning on Raw this week. The Monster among man is back with WWE . Strowman was released by WWE last year due to budget cuts.

In June 2021, WWE shocked everyone by firing Strowman as part of one of the multiple waves of releases they’ve done since the start of the pandemic. In this year outside the company, Adam Scherr, created his own wrestling promotion named   Control Your Narrative promotion.

PWInsider: Braun Strowman is returning to WWE & will be at this Monday's. #WWERAW. pic.twitter.com/ff7yHrwebl

As of now it is unknown if he will appear on Saturday at Clash at the Castle, but taking into account his status and his history with the company, it is assumed that his return will have a great impact on the programming.

Braun Strowman debuted in WWE in 2015 as part of The Wyatt Family, and after the separation of the group, he achieved great success, winning the RAW Tag Team Championship twice, an Intercontinental Championship.

Since everyone is talking about Braun Strowman, now feels like a good time to re-share this video.

Wait till you hear Triple's H response to Braun's answer.

Braun Strowman defeated Goldberg at WrestleMania 36 to win the WWE Universal title that match was originally scheduled between Roman Reigns vs Goldberg but Reigns pulled his name back due to health issues Strowman replaced Roman . Bray Wyatt defeated Braun at SummerSlam 2020 after that  match Reigns attacked both. It leads a triple threat match at PayBack PPV 2020 where Roman Reigns captured Universal title & currently holding that title since then.