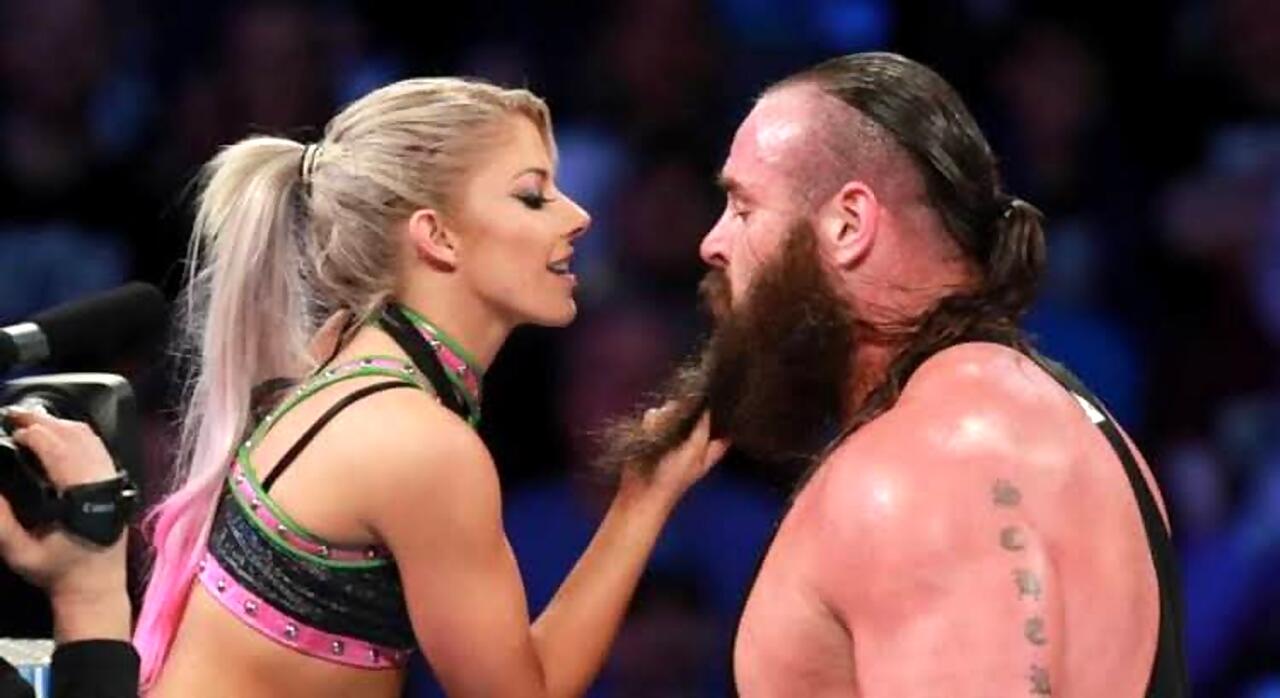 Braun Strowman and other personalities react to wave of WWE layoffs Braun Strowman, Renee Young, Sarah Logan, CM Punk and Miro, among others, react to the new wave of layoffs in WWE Ruby Riott has been one of the fighters who has received the most affection and support.

This Wednesday, WWE announced a new wave of layoffs. Braun Strowman, Aleister Black, Lana, Santana Garrett, Ruby Riott Murphy have been the six superstars who have been released from their contracts.

Several personalities from the world of wrestling have reacted to the news through their social networks, such as Aleister Black himself or Liv Morgan. Another of those affected, Braun Strowman, has said goodbye to the company and his colleagues with a brief message. “What a chapter in my life! Thank you!” Were his words.

For her part, former WWE presenter Renee Young has opined that some of the fired superstars have been mistreated by the company during the years they have been there.

What a horrible mismanagement of some really talented people. Sucks.

What horrible management by such talented people. This sucks”. Ruby Riott has been one of the fighters who has received the most affection on social networks. Apart from Liv Morgan, Sarah Logan and Sasha Banks, who alluded to the alias that Riott used in the independent scene, Heidi Lovelace, they wanted to dedicate a few words to her.

The hardest working person I know. I love you. We weren’t supposed to get that far. ” Former WWE Champion CM Punk has also used his Twitter profile to express himself. Punk has put an emoji of a hand saying goodbye, to which he has attached a GIF with a fragment of the movie Trading Places, where the protagonists sell their shares to the general merriment, alluding to rumors of a possible sale of WWE.

Finally, the current TNT champion, Miro, has published a cryptic message that could refer to the wave of layoffs. “You cannot rise with the áligas if you walk with the turkeys”, have been his words.

You can’t soar with the eagles if you’re hanging with the turkeys.

Other personalities, such as Alexa Bliss, Raquel González or Zelina Vega, have described the news as “terrible” and have shown their support for those affected.