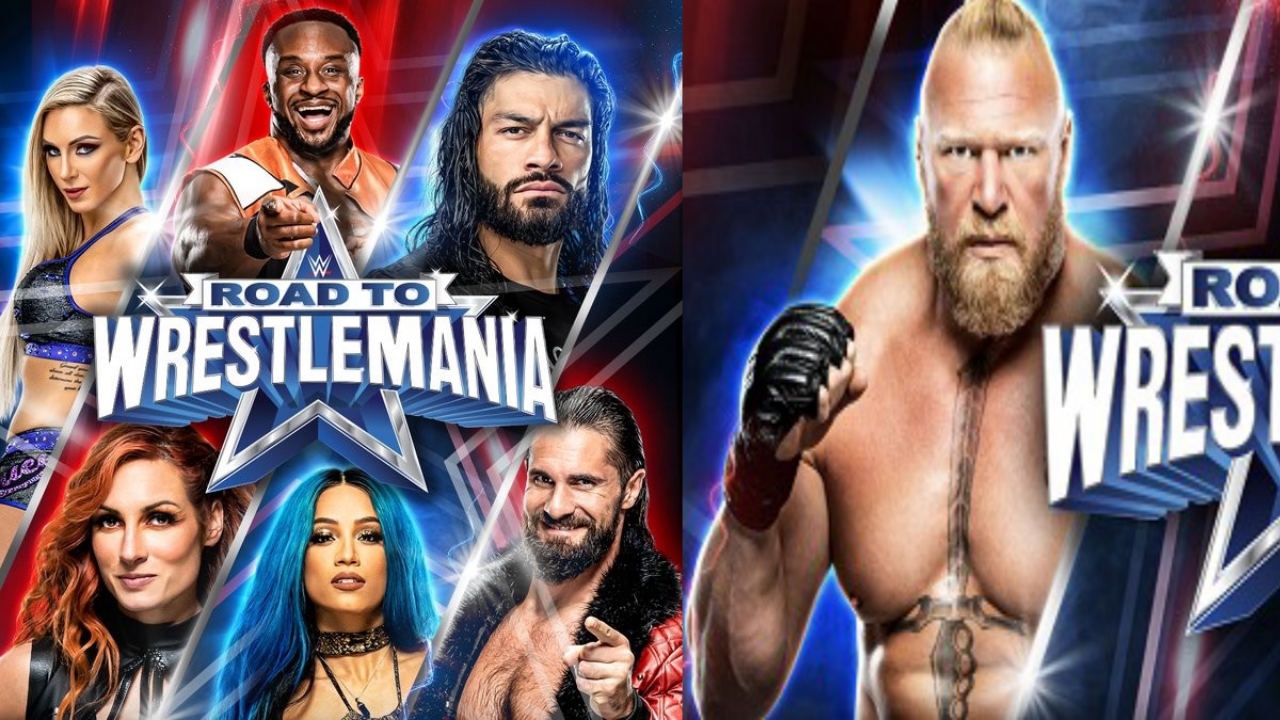 Before @BrockLesnar faces @WWERomanReigns at #WrestleMania 38, @HeymanHustle made it known to #TheBeast that he must make it through a #WWETitle defense at @TheGarden on March 5th. pic.twitter.com/V0qsgEifXL

Brock Lesnar expects a new rival Bobby Lashley appeared at WWE Elimination Chamber injured. Last week on SmackDown Paul Heyman announced that Lesnar have to defend his WWE title Before WrestleMania against Bobby Lashley or if he will not available then there will be his replacement.

Before @BrockLesnar gets to #WrestleMania 38 as #WWEChampion, he has to defend his title at @TheGarden next Saturday, March 5! #WWERaw pic.twitter.com/W6jNE3bdL5

WWE has made a great setting for the Madison Square Garden show to be held on March 5. It will not be a televised show, but the strategic location of the venue has made WWE want to offer a great show to try to sell as many tickets as possible.

Until yesterday, WWE announced the rematch between Brock Lesnar and Bobby Lashley for the Championship. However, in the last few hours, the official website of Madison Square Garden has updated the billboard for the show, removing Bobby Lashley from the list of confirmed superstars.

Instead, they have written:

“The Beast Incarnate’ Brock Lesnar will defend his WWE Championship.”

Bobby Lashley suffered a concussion in Elimination Chamber, according to WWE in an official statement. However, the fighter arrived at the show with a shoulder injury, supposedly produced in the 5-way fight on WWE Day after receiving a Duplex from Brock Lesnar.

It was originally confirmed that Reigns was going to put the title on the line against Seth Rollins, but that match has since disappeared from the card. Roman Reigns & Brock Lesnar will sign contract for their winner take all WrestleMania match tonight on SmackDown.

Brock Lesnar (c) vs. opponent to be determined

Roman Reigns (c) vs. opponent to be determined

The Usos (c) vs. Big E and Kofi Kingston