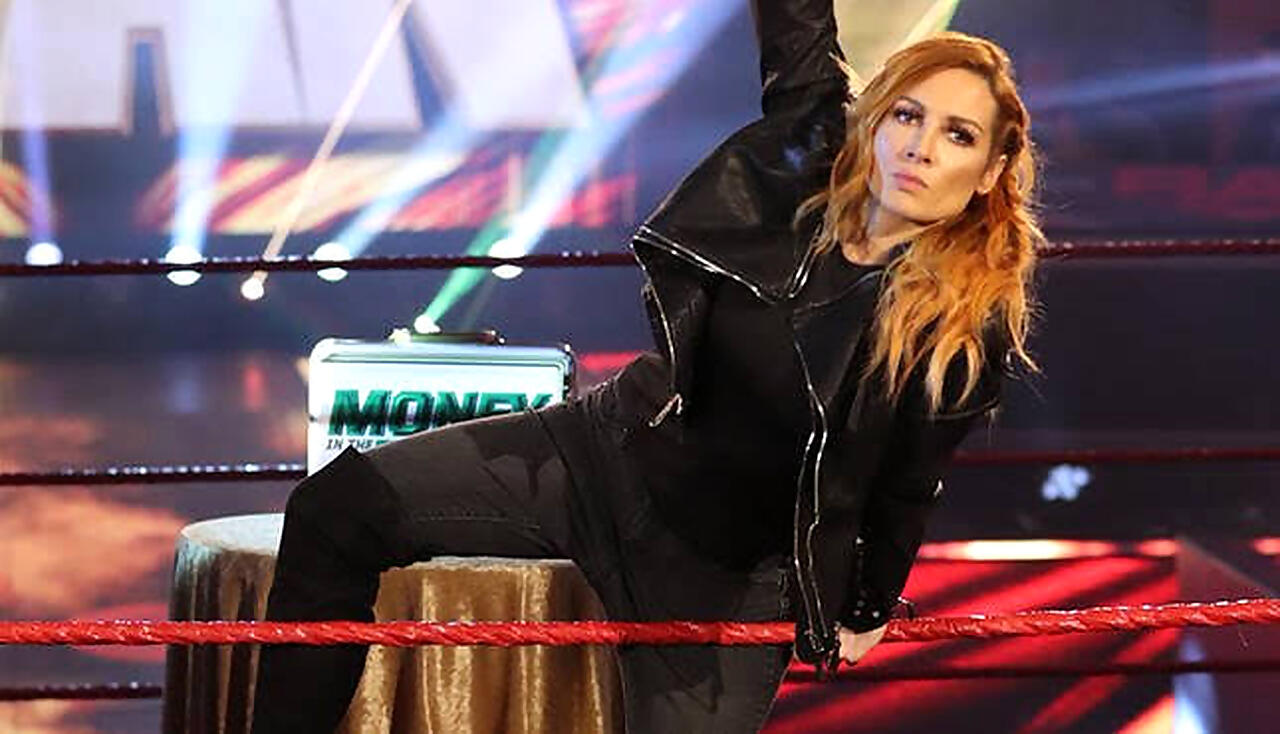 In the last hours we have reported the appearance of Becky Lynch in the WWE Performance Center during the last weeks. Mike Johnson, a journalist for PW Insider, said the Irish fighter was seen at the training center to allegedly prepare for her return to the ring. In an update on this news, Johnson has revealed that Becky Lynch had Indi Hartwell as a training partner.

The objective of this appearance is to be ready to fight at SummerSlam, an event that will be held on Saturday, August 21, 2021 in Las Vegas. The Man would be one of the claims we have talked about so much in recent weeks to attract spectators to the Allegiant Stadium.

Former WWE Raw and Smackdown Women’s Champion Becky Lynch was at the WWE Performance Center earlier this week as confirmed by PWInsider.com, “wrote Mike Johnson in the first place.” The visit was described to us as part of the process. for Lynch to return to action after celebrating the birth of their daughter Roux, in December 2020.

“Fightful journalist Sean Ross Sapp has indicated that Lynch was also seen at the Performance Center on Thursday. Becky Lynch has been absent from the cameras since the Monday Night RAW episode on May 11, 2020. “The Man” vacated the Women’s Championship in order to begin caring for her newly announced pregnancy. Asuka would receive the title as a prize for winning the Money in the Bank briefcase the night before.