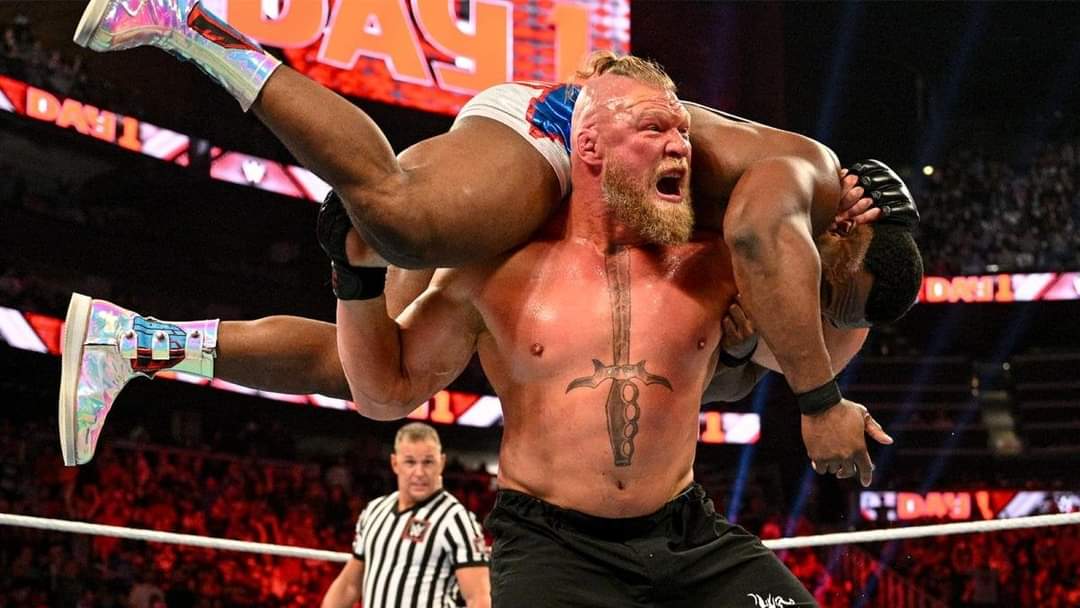 Last night, WWE celebrated pay-per-view Day 1 from the State Farm Center in Atlanta, Georgia. Hours before pay-per-view, the company announced by surprise that universal champion Roman Reigns would not be in action due to his positive for COVID. His opponent Brock Lesnar was positioned within the match for the WWE Championship, resulting in the victory of “The Beast” to win the title.

Backstage details of WWE Day 1 The absence of Roman Reigns caused multiple last minute changes in the development of pay-per-view Big E was scheduled to retain the WWE Championship prior to the inclusion of Brock Lesnar.

Unsurprisingly, Roman Reigns’ unexpected departure sparked a number of changes to the company’s first event in 2022, as well as others that could affect its product in the long run. Starting with the event, Fightful Select clarified that the durations of the combats and segments were altered to fill the space of the fight canceled by the Universal Championship.

Fightful Select has learned a TON of info on the WWE Day 1 main event, Lesnar and more

Workers were warned of these changes at noon on Saturday.
Big E should have retained the WWE Championship Another interesting detail to highlight is the original plan for the main event of Day 1. First, the match was re-adapted as soon as the appearance of Brock Lesnar was confirmed, significantly reducing the original duration of almost half an hour that it would have had in the beginning.

Furthermore, the Wrestling Observer clarified that Big E had been scheduled as the winner of this match before “The Beast” was included in the plans. Brock Lesnar would start appearing on Monday Night RAW After Day 1, fans are excited about the future of the headline scene heading to WrestleMania 38. Fightful said Brock Lesnar was internally positioned as a cast member of Monday Night RAW.

this man was robbed 😢 pic.twitter.com/VpRjA4Pg6Y

Other news portals ensure that the story between “The Beast” and Roman Reigns could run its course from now on regardless of whether they are both champions in different brands. At the moment, the next plans for the world and universal titles are unknown.