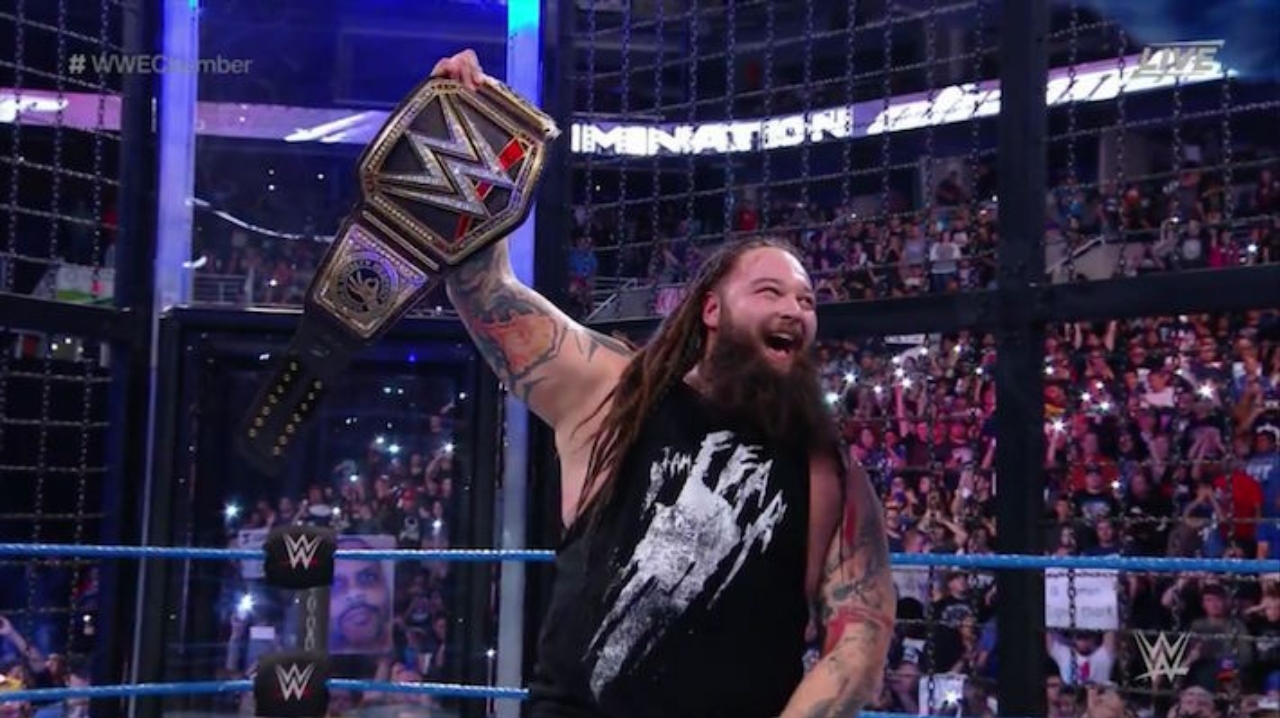 Last year, Bray Wyatt was released from WWE due to budget cuts. With Vince McMahon’s retirement and Triple H is in charge, there is some hope that Wyatt may return to WWE soon.

An update from Dave Meltzer of Wrestling Observer states that Triple H has some surprises coming to WWE , but those guys (backstage) aren’t talking about it. Also Meltzer stated that the Hunter had talks with Bray Wyatt in the past but at one point the talks stalled, adding that it was not a dead issue for WWE. Here is what observer reports

“Regarding talk of Wyatt returning, there were definitely talks in that direction. At one point the talks stalled but it was said it was not a dead issue. Talks with him outside WWE had also stalled in the past, as his asking price was well above what other companies were willing to pay. When he was last in WWE, the belief was that behind Reigns and Lesnar, that the tier of he, Orton and Rousey were the highest paid pro wrestlers in the world.” H/T Wrestle Purists

Regarding talk of Bray Wyatt returning to WWE, there were definitely talks in that direction.

At one point the talks stalled but it was said it was not a dead issue.