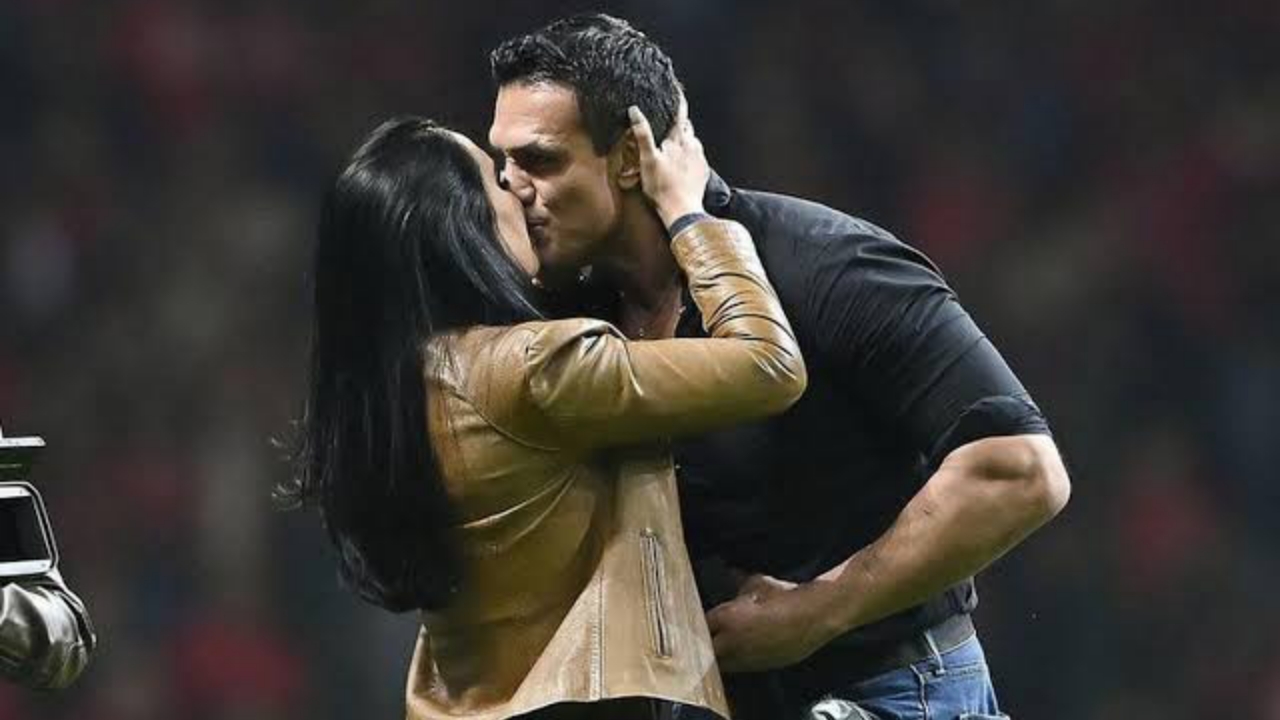 José Alberto Rodríguez Chucuán, also known as Alberto El Patron or Alberto del Rio in professional wrestling, has been released from the charges of aggravated kidnapping and sexual assault which were imposed on him in May 2020 after, according to police reports , assaulting a woman in San Antonio, Texas.

Before the last court was held in San Antonio, Texas, scheduled for December 13, the decision has been made to release the fighter in total freedom and drop all charges. Court records show that there was a missing witness and that the charges were dropped. Bail has also been returned to Del Rio.

The case is officially closed and you are free of any criminal liability in connection with this case. Through his official Twitter account, Alberto has wanted to inform his followers of the news: “By this means we want to inform that as of today, December 10, 2021, the Honorable Judicial System of the state of Texas has officially released all charges (dismissed) against Mr. Alberto

Rodríguez, known in the wrestling and contact sports industry as Alberto Del Río or Alberto El Patron. In this way, Mr. Rodríguez is officially exonerated of ALL the charges against him ” .

On May 7, José Alberto Rodríguez Chucuán was arrested for an alleged sexual assault on a woman in San Antonio, Texas. According to San Antonio police, Rodríguez Chucuán allegedly tied the hands of her ex-partner, Reyna Quintero, with boxing straps, put a sock in her mouth, and sexually assaulted her for several hours, using various objects.

An affidavit from Del Rio, 42, gave graphic details of the incident. A few months later, Chucuán began to appear on social networks and in some interviews, where he assured that Reyna Quintero, the woman in the case, had dropped the charges against him because he admitted to having lied and manipulated the situation after she learned of an infidelity that Chucuán had with another woman. The woman posted a message on Instagram apologizing to the fighter and his family, but later deleted it. The news of the charges was supported by journalist Apolo Valdés of LaNoticia.com.