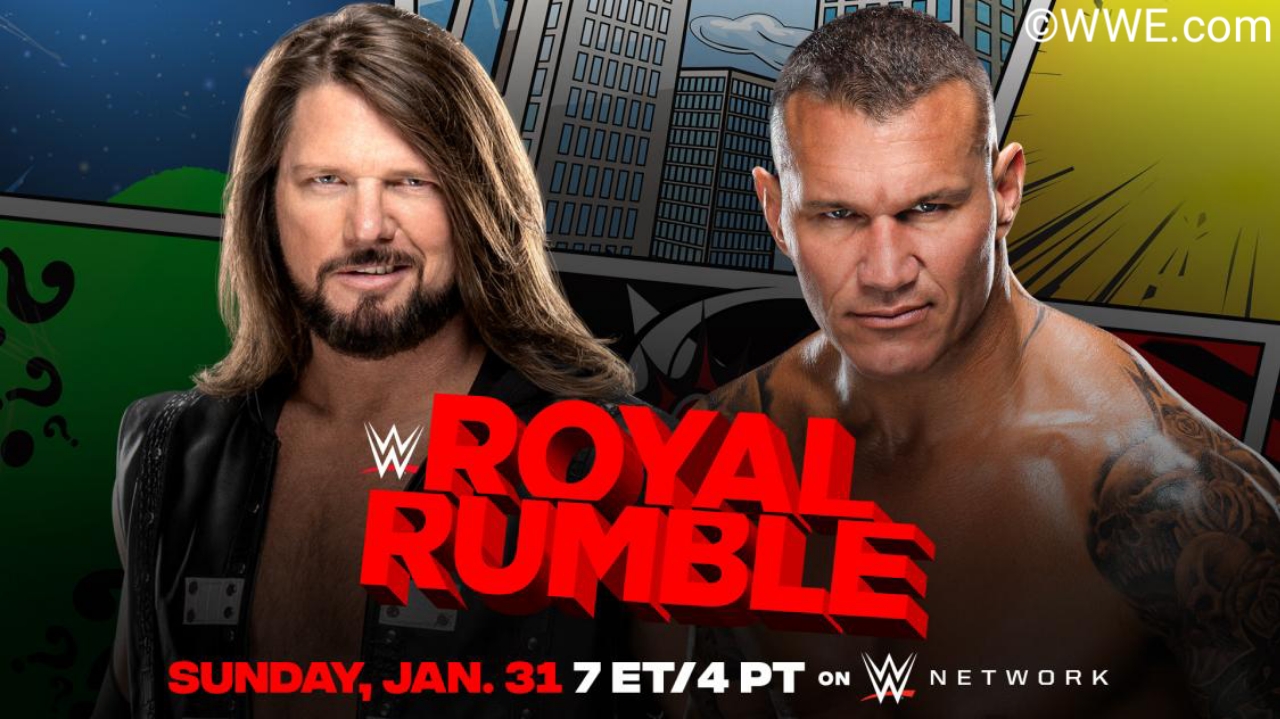 Through a press release published on its official website, WWE has confirmed that AJ Styles and Randy Orton will be part of the Royal Rumble men’s battle royal, which will take place on January 31, 2021. Before the celebration of Monday Night Raw , WWE announced the participation of Charlotte Flair in the female battle royal.

Randy Orton is master of these types of fights. He has managed to win two royal battles in his career, the last being in 2017, when he ultimately eliminated Roman Reigns. For his part, AJ Styles has participated in several editions, being his debut in the company in one of them (2016). However, The Phenomenal One has not managed to win any, so he will be one of the participants who has the most options to win.