Hello guys welcome to the wrestling unseen in this post we are going to talk about 2 superstars who could change their rosters in wwe drafts 2020. As we all know that wwe oraganizes a show called drafts before their biggest ppv of the year named survivor series where many wrestlers change their brands like raw to smackdown or from blue brands to red brands. This year’s draft is happening in this month. 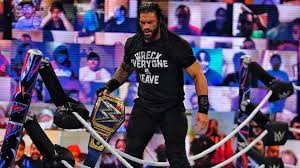 Here we will discuss about Aj Styles & Roman Reigns who may be sifted to another brands. First we talk about the Big Dog Roman Reigns who made things very intersting since his recent wwe return. He is now a heel which we had not expected and another big thing that he is with paul heyman. WWE Booked him very well after his return and made him universal champion at payback where he pinned monster amog man braun stroman and took the title from wwe’s most favorable character the fiend at payback 2020. 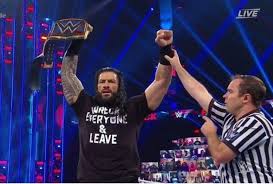 We can expect that Aj Styles will replace him and will become a top heel in blue brand as he did last year & the big dog will change roster. According to Dave Meltzer it perfectly makes sense to change brands either roman reigns or aj styles but the wwe title picture will play a big role in it. 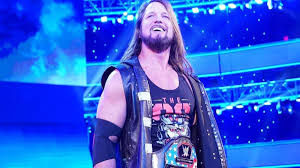 If WWE send roman to red brand that means two top titles will be on same brand. Therre are some more reasons that define that roman will not change roster first he joined paul heyman as a heel who recently changed his brand so there is more chances that aj styles would be one to go into another brand at wwe draft 2020. What do you think which superstar will change his brand? 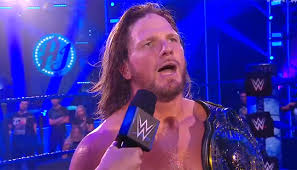