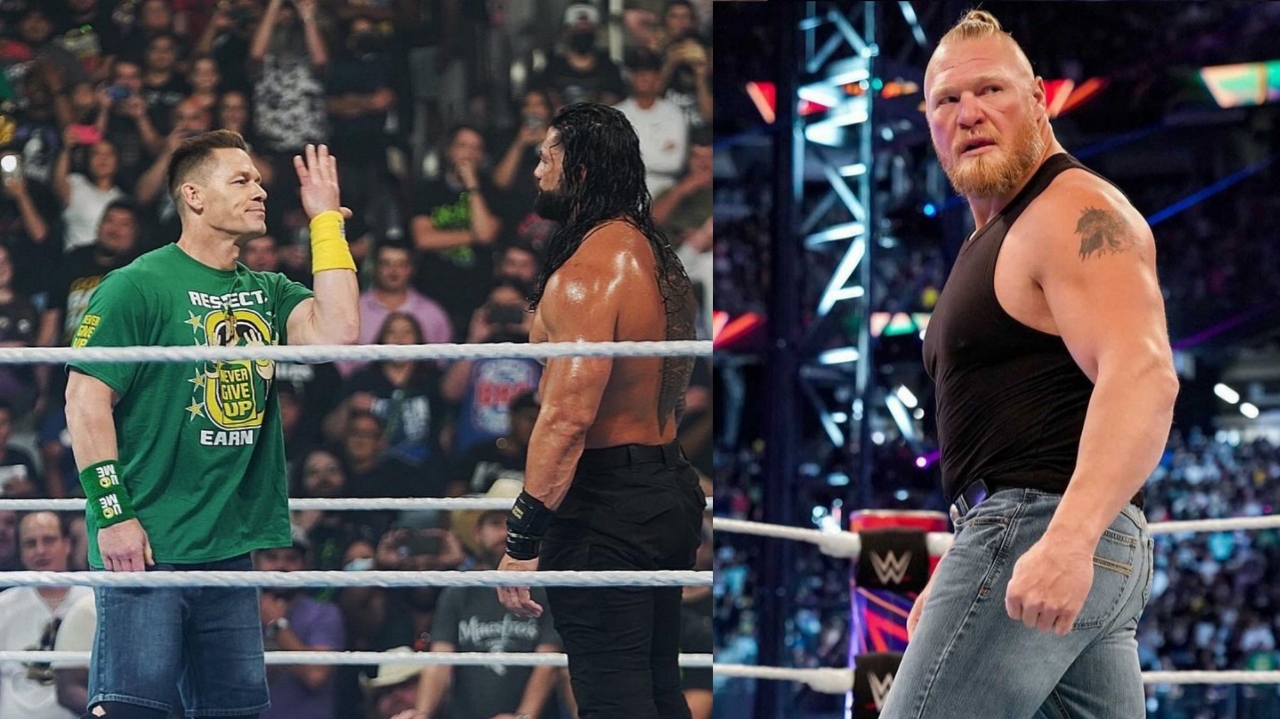 WWE Super SmackDown will be held at Madison Square Garden this week, for this show, WWE has endorsed many legendary superstars, including Brock Lesnar and John Cena, in addition to some media reports that the Phenomenal Undertaker will also available for this show. hong. John Cena and Roman Reigns will face off in SmackDown Supershow.

Be careful whose door you knock on… never know who is on the other side! ⚱️ https://t.co/HKdq2bvx6J

Apart from this, if we talk about John Cena, he has not appeared in WWE after losing to Roman Reigns at Summer Slam, he and Mysterios were scheduled to have a dark tag team match against The Bloodlines on Super SmackDown, but according to recent reports from PW Insider Now that’s changed, John Cena will team up with the Street Profits to face Roman Reigns and The Usos in a dark match on SmackDown.

Don’t miss SmackDown from @TheGarden, this Friday at 8/7 on FOX. pic.twitter.com/d6fXri3BRP

The contract sign of the Extreme Rules match between Bianca Belair and Becky Lynch for WWE Super SmackDown has been announced in which we can see the interference of Sasha Banks, it is worth mentioning that the SmackDown women’s championship match was booked between Sasha Banks and Bianca at Summer Slam 2021. The match was about to take place for the title, but shortly before the match, Sasha Banks was out due to injury, when Becky Lynch made a shocking comeback to beat Bianca in just 26 seconds to win the SmackDown Women’s title. Now Becky Lynch will defend her title against Bianca Bealir in a SummerSlam rematch.

Big Time Becks got no time for Bianca #SmackDown pic.twitter.com/X8EbkKrdGB