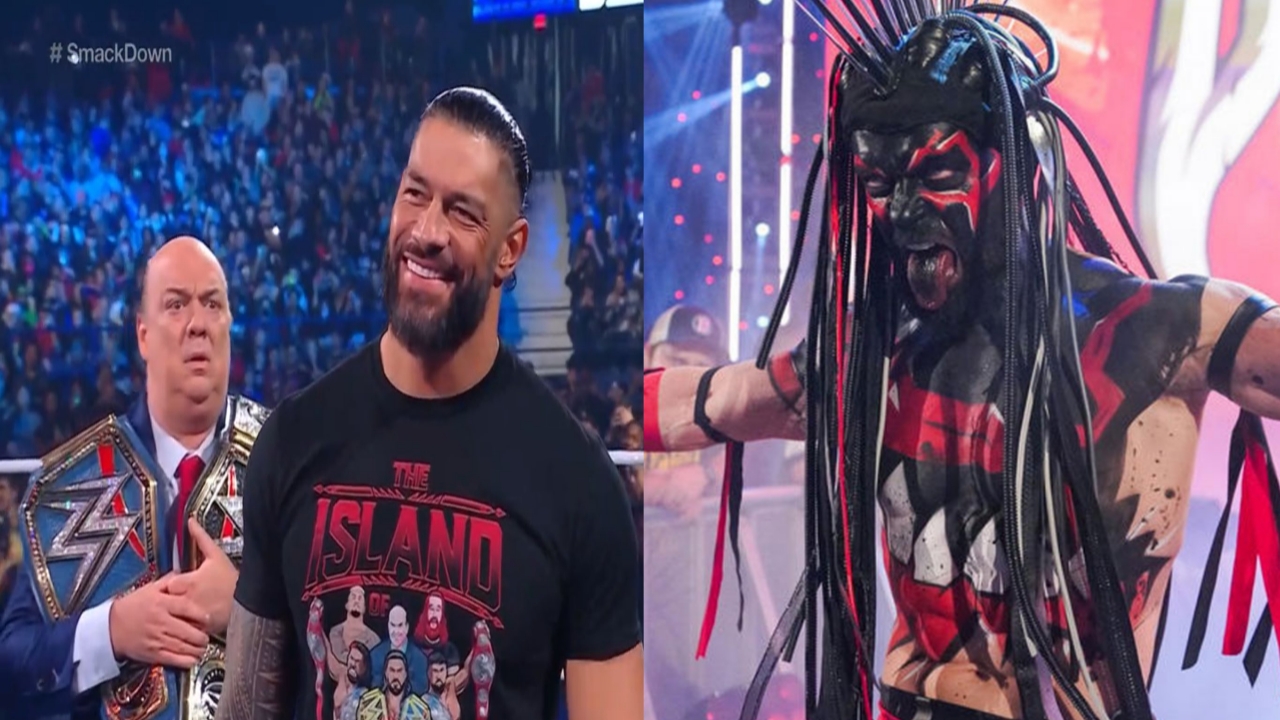 Royal Rumble is WWE’s next premium event, a spectacle that almost never disappoints, mainly due to its two battle royals. In the last few hours, possible information about the show’s plans has leaked, which includes a starting fight.

Edge v Demon Finn Bálor right now looks to be set for a Hell in a Cell match for the 2023 Royal Rumble PPV (WrestlingNewsCo) 👀👀👀 pic.twitter.com/G2csmQCEmM

Wrestlingnews.co has reported that Kevin Owens will face Roman Reigns in a match for the WWE Unified Championship at Royal Rumble. Owens’ inclusion in the title match stemmed from his last meeting with Roman Reigns at the Survivor Series WarGames show.

A great novelty on this match card would be the fight between Finn Bálor and Edge. According to the news portal, both will face each other in a fight that could have a special stipulation Hell in a cell match . Bray Wyatt and L.A. Knight would face each other in a Pitch Black Match.

Are we going to see these matches at Royal Rumble 2023? pic.twitter.com/llks7nCR5b