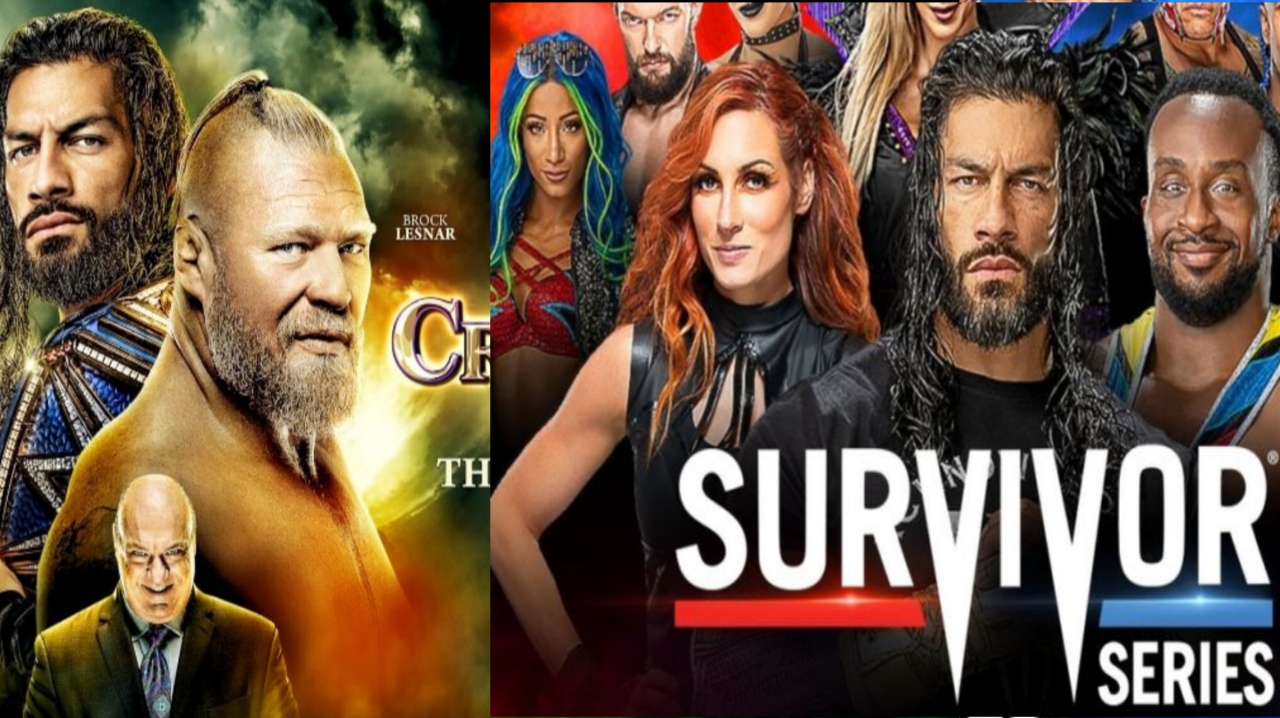 Roman Reigns will defend his Universal Title against Brock Lesnar at WWE Crown Jewel 2021. Brock Lesnar will wrestle his first match after 18 months, after he lost the WWE title to Drew Mcintyre.

Recently, Wrestling News has given some important spoilers regarding this match, According to reports published in Wrestlingnews.co , Brock Lesnar will not appear on WWE TV after Crown Jewel until next year’s Royal Rumble, and the report has also revealed that a close visit to the WWE creative team has told them that there is no plans to drop the universal title from Roman Reigns for a while.

In this report, it has been said that WWE wants to have another match between Roman Reigns and Brock Lesnar, so the Beast may return to the Royal Rumble and challenge Roman Reigns once again for WrestleMania match.

WWE Management is very happy with Roman Reigns, who has become the biggest heel superstar of all time to sell merchandise, and he has reached the level of John Cena in selling merchandise. It is worth noting here that Cena has given the company the highest profit in sales in the form of baby face, while Reigns is at that level in heel character, it is really a big deal.

This week’s SmackDown show will be the last show before Crown Jewel, the company has announced many big matches and segments for this, as well as Brock Lesnar’s return has also been announced, so in this show we have to see a physical brawl between Roman Reigns and Brock Lesnar.

This week’s SmackDown show will be even more special, WWE has announced that it will be 2.30 hours show and the last 30 minutes will be ads free. In view of this, Tony Khan, the CEO of AEW, has also given an open challenge to WWE saying that we will defeat your big show in the head to head competition, every week after the SmackDown show, AEW’s Rampage show starts but this weekThe show of  Blue brand will run extra for half an hour, so we will get to see a direct competition between AEW and WWE.