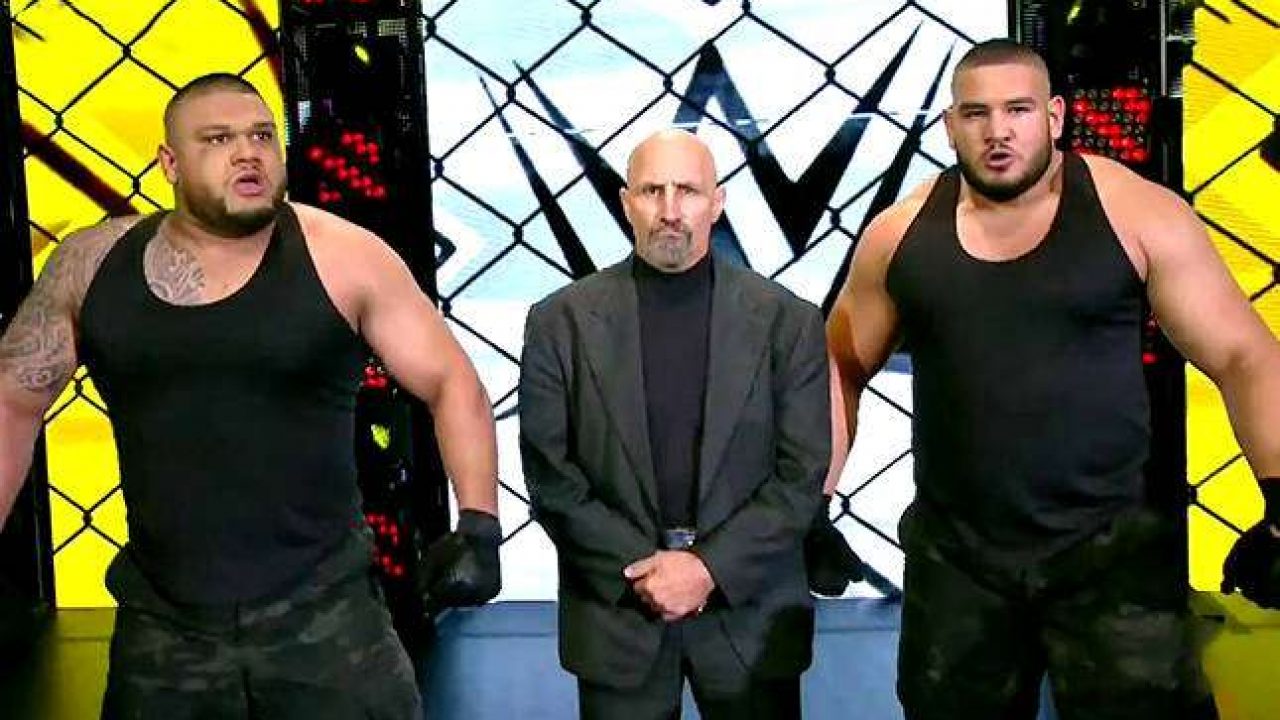 WWE have discussed a possible return of Authors of Pain & Paul Ellering . Akam and Rezar (AOP) were fired from WWE on September 4, 2020.

Since Triple H’s arrival at the creative helm of WWE, fans have witnessed the return of several competitors previously fired by Vince McMahon like Dakota Kai, Karrion Kross, Dexter Lumis and Bray Wyatt were reinstated by surprise during RAW, SmackDown and the last Premium Live Event.

Fightful Select confirmed that WWE began discussing the return of Authors of Pain among its ranks. The team of Akam and Rezar could return to their roots in the yellow brand, as the creative team is also thinking about the return of Paul Ellering. The Legion of Doom representative stopped appearing alongside AoP when the team began their quest for the main roster in 2018.

Fightful Select has learned that WWE have discussed bringing back AOP……AND Paul Ellering.

Following their reigns as NXT and RAW Tag Team Champions, Akam and Rezar were fired from WWE on September 4, 2020. Since then, Authors of Pain have not contested a single match.  His return to action was to take place in the Wrestling Entertainment Series, a company founded by both in 2021 and which failed to hold its inaugural event in the United Kingdom.