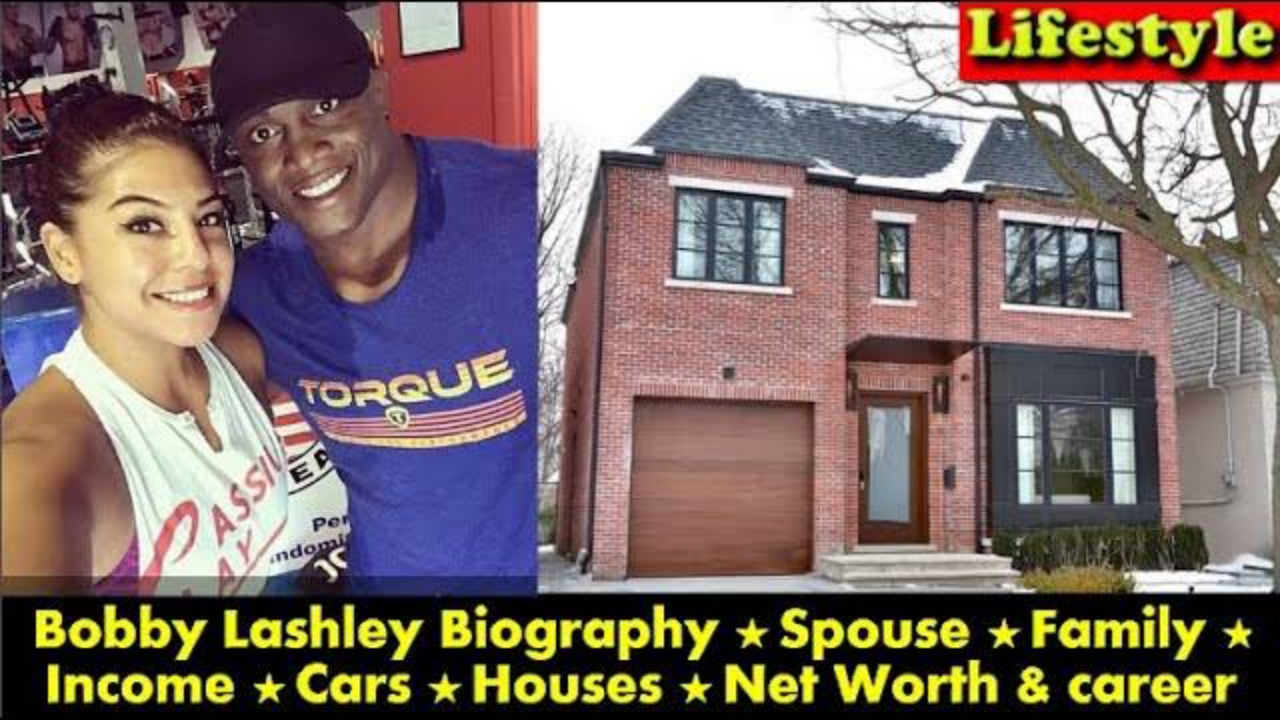 Franklin Robert Lashley, who is known as Bobby Lashley in the world of wrestling, in this article we will know about Bobby Lashley’s salary, lifestyle, networth & biography.

Bobby Lashley made his debut on the SmackDown brand in WWE in the year 2005 and became the United States Champion in his debut year, after that he became the WCW Champion twice in 2006, then in 2008, Booby left the company and he spent a few years in MMA.

In 2018 Booby Lashley returned to WWE just second night after WrestleMania on Raw & started fued with Elias and after that he defeated many of WWE’s top Wrestlers such as Barun Strowman, Roman Reigns etc, in 2021 about 1 month before WrestleMania, he defeated The Miz to become the WWE Champion for the first time in his career. He has been defended this title against Drew Mcintyre , Kofi Kingston etc.

Let’s talk about what is the salary of Booby Lashley in WWE ? Booby Lashley impressed Vince McMahon during his second run in WWE . At present his salary is around $1 million and his net worth is $6 millions Lashley owns a home in Aurora, Colorado, with an outdoor pool and indoor gym that is worth $ 317,800. He also owns several cars, including a Lamborghini Gallardo ($ 185,000) and a BMW 335 D.

Despite this salary, his name is not in the most paid wrestlers of the company, he is many behind from Brock Lesnar, Roman Reigns, Randy Orton, Seth Rollins etc. He will defend his title against Goldberg at WWE SumerSlam 2021 which will be held on 21st August. Both Goldberg and Bobby have been advertised for next week’s Raw, so we can expect a physical brawl between them.