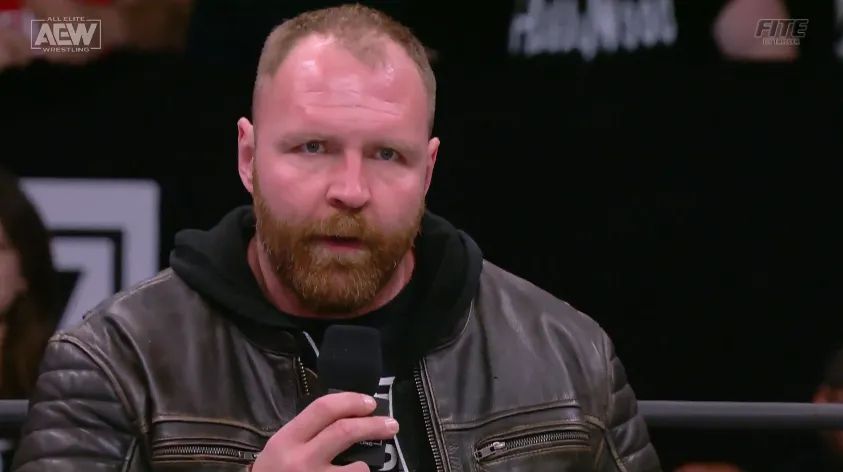 #Hangman @theadampage is BACK! And he's making a direct beeline for @JonMoxley!

Tune in to #AEWDynamite LIVE on TBS! pic.twitter.com/FdRBNKtyPt

Jon Moxley kicked off the AEW Dynamite in Indianapolis, Indiana.  After declaring himself the “measuring stick” of the business and issuing a challenge backstage, Moxley received a surprised Adam Page with a desire for retribution.  “Hangman” was provoked and decided to start a physical exchange with Moxley, which had to be separated by referees and security officials.

Who could possibly tell @JonMoxley any different?

Tune in to #AEWDynamite LIVE on TBS right now! pic.twitter.com/hHG1L7GfkL

What happened when Jon Moxley & Adam Page faced each other last time.

Adam Page had to be absent from the ring after his match against Jon Moxley on October 18 on AEW Dynamite.  That fight took a chilling turn when Adam fell unconscious against the canvas after receiving a Lariat from his rival.  The medics quickly reviewed the situation as the announcer declared “Mox” the victor.

Ten minutes after the end of the transmissions, and while the cameras focused on the commentators, “Hangman” was carried on a stretcher backstage while he raised his thumb in a sign of conscience.  It was later confirmed that Adam Page suffered a concussion that must have kept him away for weeks afterward as he underwent constant review.