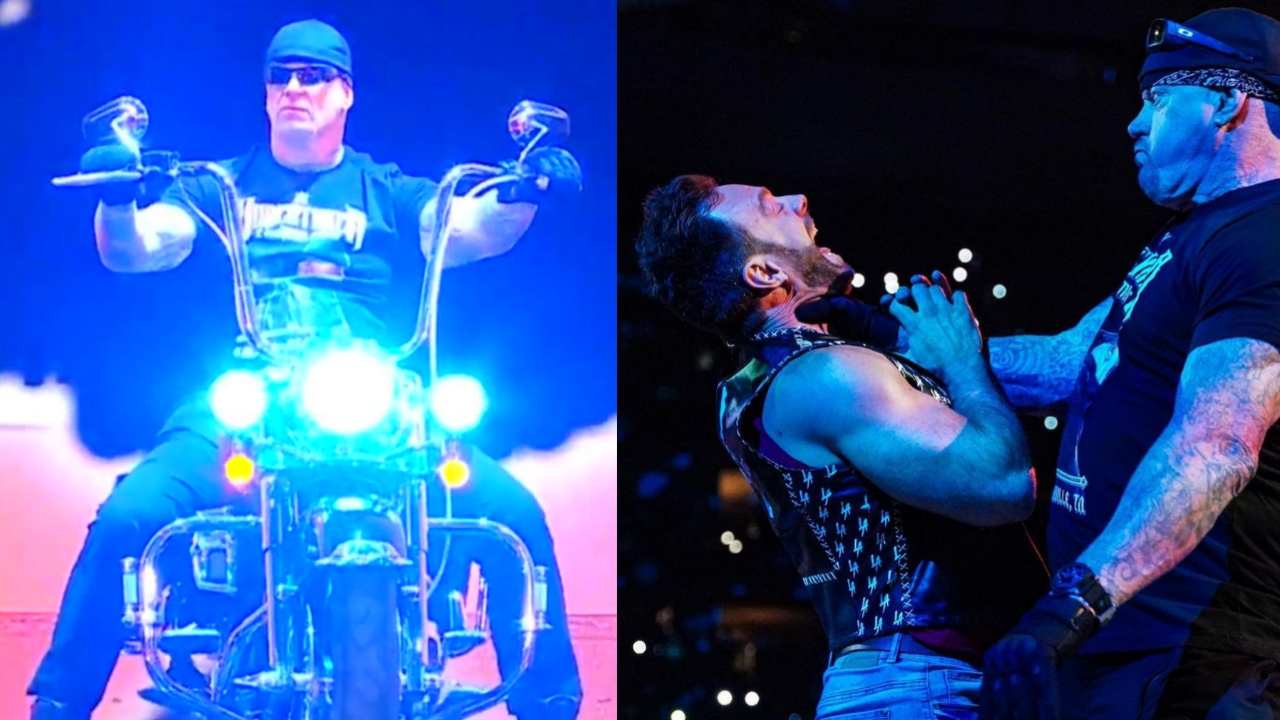 The 30th anniversary special day in Philadelphia, Pennsylvania saw LA Knight talk about Bray Wyatt and his latest segment on the way to Royal Rumble 2023. Knight declared that he is not a fan of past glories, and challenged any backstage legend who wishes to face him.

To the surprise of those present, The American Badass came on stage on a motorcycle, causing a huge ovation from the public. As Knight attempted to escape, Bray Wyatt’s entrance prompted him to return to the ring where the veteran handed him over to The Eater of Worlds for a Sister Abigail.

Bray Wyatt AND @undertaker at #RAWXXX!

Undertaker and Wyatt revived that tension of their rivalry in 2015, but The Deadman only reduced himself to secretly advising the fighter before leaving in his vehicle, causing a second reaction from fans.

The Undertaker makes his first on-screen appearance today since the two nights of WrestleMania 38, when he was inducted into the WWE Hall of Fame in front of an audience in Dallas, Texas.