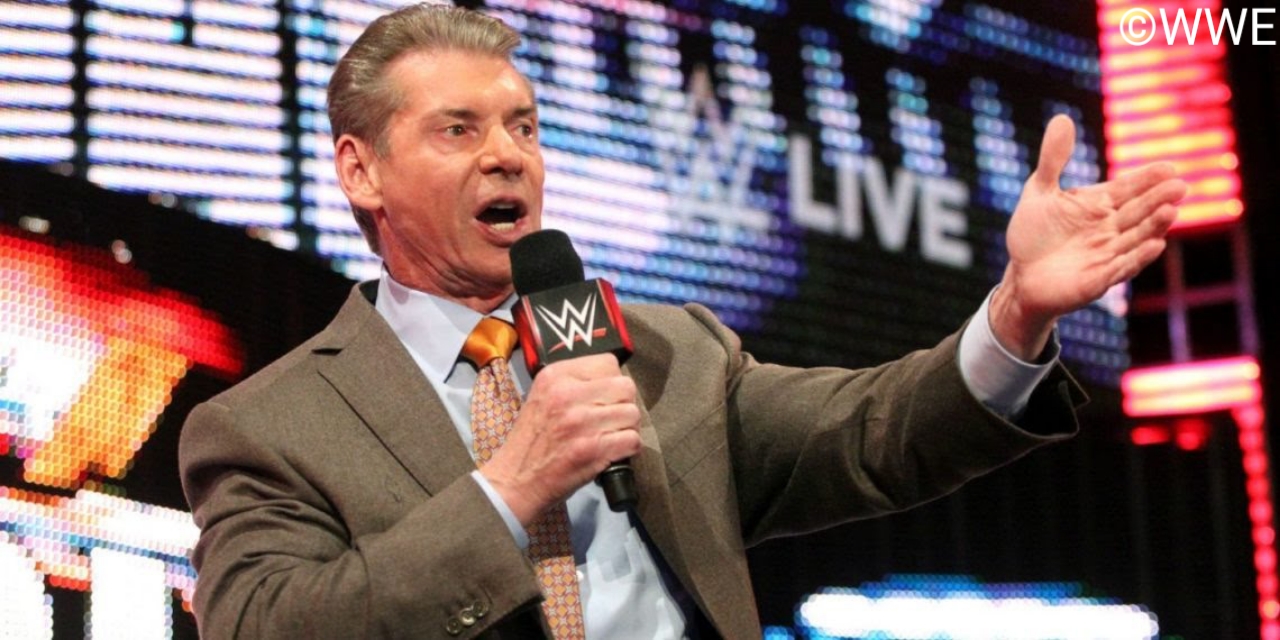 Vince McMahon is in good health, despite rumors Despite unfounded rumors from people like Ryback, 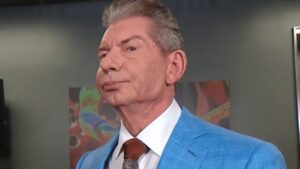 At 75, Vince McMahon continues to command WWE despite the demands that that entails. The chairman continues to order WWE’s weekly and PPV shows, although some people in professional wrestling have indicated that he would not be in good health.

Ryback recently made a statement about it on Twitter, where he hinted that Vince McMahon would be going through a bad moment of health. “Despite the pain and frustration @WWE has caused me since I left,

I want to send love to @vincemcmahon as I heard that his health is not very good these days,” Ryback wrote on his Twitter account. “Hopefully I can find the strength to win and be able to witness him kick his ass completely.”

During the last hours, Paul Davis, a journalist for Wrestling News, has indicated that a WWE source has confirmed that Vince McMahon is in good health, denying the latest rumors that leaked on the network after the statements of several people, among them Ryback himself.

“Vince is fine,” Davis wrote. “He still trains hard and he might forget some things here and there, but that’s because he has so many things on the same plate. There is nothing about him that feels different, other than that he has aged like all of us. COVID has more time to sleep since he doesn’t have to travel as much, but that’s the only thing that has changed in him. ”

In WWE until they bury him

Jim Ross stated in one of his latest podcasts that Vince McMahon will remain in command of WWE until he is buried. “Vince McMahon will run WWE until he is buried and I don’t think he will ever sell the company,” Ross said. “I don’t think it will ever slow down to a great extent, that’s not in its makeup. If it did, I wouldn’t be happy. I think that’s one of the things that has made the company so successful. The relentless work ethic from Vince.