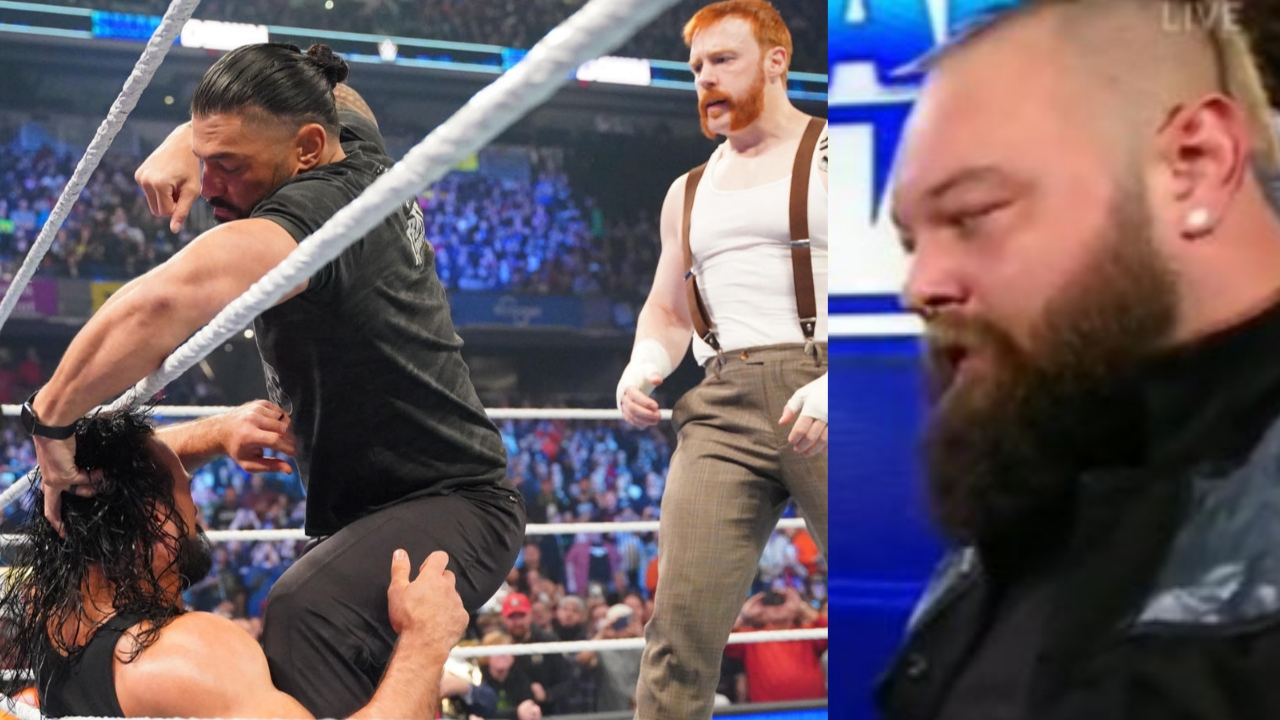 Braun Strowman defeated Jinder Mahal during the broadcasts of Friday Night SmackDown in the first match of Round 1 of the World Cup and advanced to the semifinals, which will take place in two weeks.

Last week, on the occasion of promoting the Soccer World Cup in Qatar 2022, which will be broadcast on FOX for the United States, WWE announced the return of the World Cup, which had had its first and last edition during Crown Jewel 2018, in where Shane McMahon was the winner.

Braun Strowman advances to the semi finals of the #SmackDownWorldCup!#SmackDown pic.twitter.com/ozEflE4G1A

In a quick and almost offensive combat of the representative of India, Strowman ran over him at ringside, then took him to the ring to connect a Lariat in the corner and a brutal Powerbomb to end the fight for three. Previously, Mahal had given a speech that this was his chance to prove himself and rub it in the face of everyone.