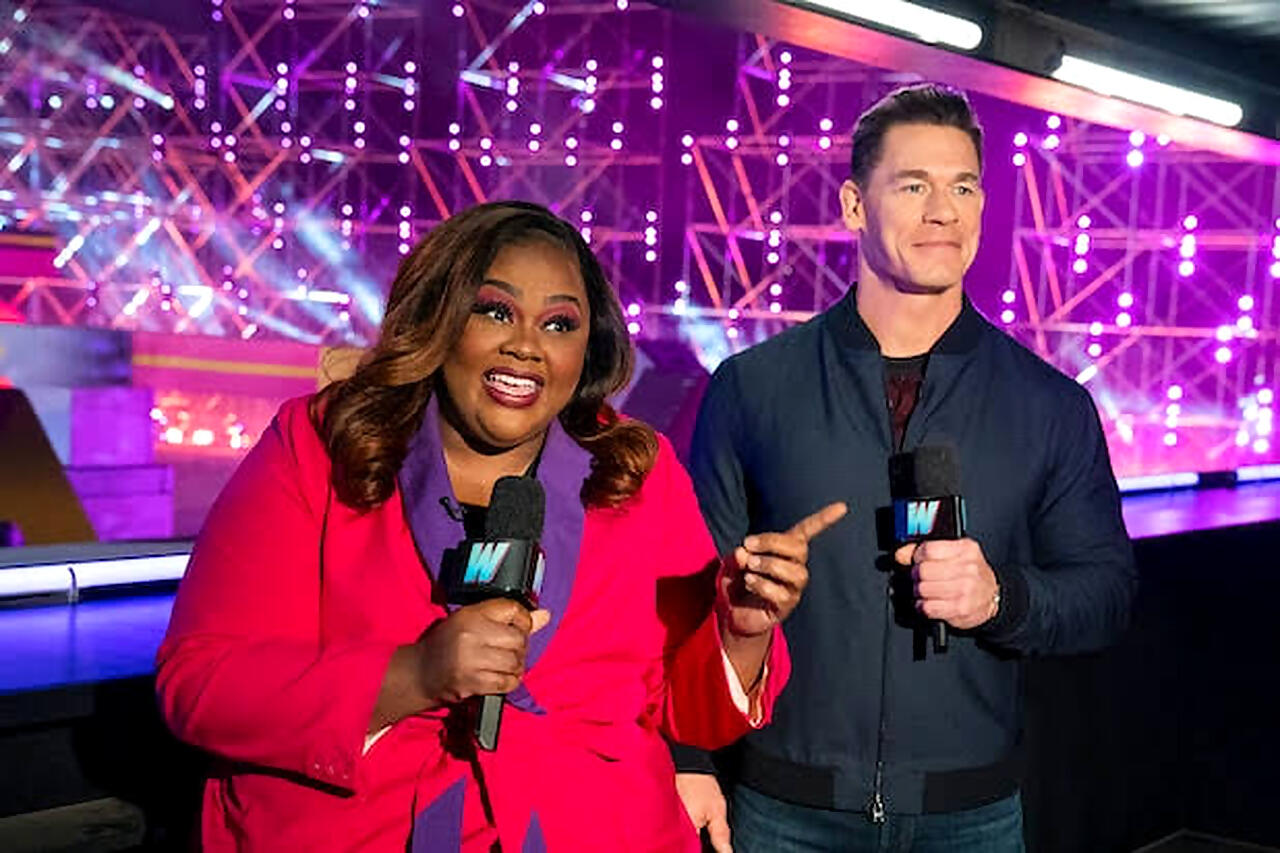 TBS renews ‘Wipeout’, John Cena’s show He will host the show for the second season, which will air on the same network as AEW from 2022.

John Cena’s career out of the ring continues. Wipeout, the show in which the iconic fighter is the host, will be renewed for another season by the TBS (Turner Broadcasting System) network and will once again have the former WWE world champion as a ‘host’, according to Deadline.

This reality show was broadcast, for the first time, on the ABC network in 2008, and consists of a competition, with obstacle courses and others, among its participants. It was revived by TBS this past year, with a groundbreaking new format, and featuring Cena and Nicole Byer as hosts.

Thus, Cena will sign another participation as an actor or presenter. During the last months he has turned to the recording of the film ‘The Suicide Squad’, in which he plays the character of ‘Peacemaker’. This film will be released to the public on August 6. In addition, he has also been filming chapters for the spin-off of the film, with ‘Peacemaker’ as the lead, which will air on HBO Max.

This happens shortly after the announcement that All Elite Wrestling will be broadcast on this network, instead of on TNT, which belongs to the same group. It is obvious that this does not bring Cena closer to Tony Khan’s company, but it will share a channel with the rival WWE company.