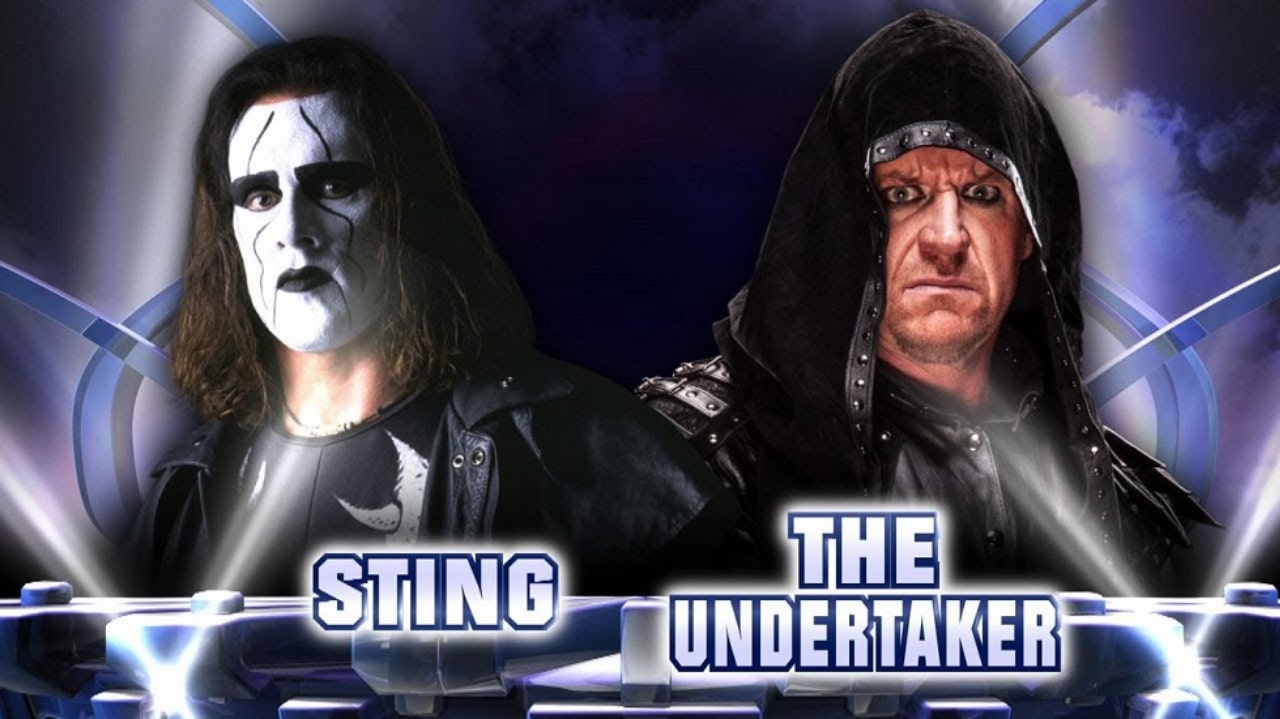 Sting reveals he proposed to face the Undertaker in WWE on multiple occasions Sting wanted to face The Undertaker in a cinematic match, but the idea was rejected multiple times. The Icon also claims to be impressed by the level of All Elite Wrestling (AEW) talent.

Wrestling legend Sting was invited to the latest episode of the AEW Unrestricted podcast. Among other things, ‘The Icon’ spoke about the possibility of facing The Undertaker, about his entry under the snow, about the All Elite Wrestling roster and about his fighting style. 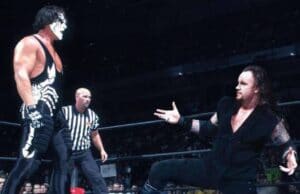 Here are the most prominent statements. Regarding a possible match against The Undertaker in WWE, Sting stated that he proposed multiple times to face ‘The Phenom’ in a cinematic match, but that the idea was continually rejected and that it “never happened.” After so many refusals, Tony Khan asked the legend if he wanted to participate in cinematic-style matches, to which Sting responded affirmatively.

This was one of the reasons that led him to sign his contract with AEW. ‘The Icon’ saw this opportunity as a way to retire “in a big way” instead of saying goodbye “with his tail between his legs” as happened in WWE.

I had never gone under the snow

“I’ve done all the types of entry that have been created. I’ve done everything except shooting out of a cannon. But look, I’ve never been out in the snow before. Winter is coming, and this is cool. A lot of people told me: ‘Oh man! The snow! It’s amazing.’ He’s impressed by the level of AEW talent.

“Some of the matches that I have seen have been the most incredible, athletic, frantic, that I have ever seen. I have lost count of how many false endings I have seen. They seem to have the public on their feet during every fight.

When I started in the business, I didn’t want to follow in the footsteps of the generation that came before me. I wanted to be different, and I was, and these guys are doing the same. They are different. They have changed psychology, how a story is told, and they are good at it. They are very innovative. ”