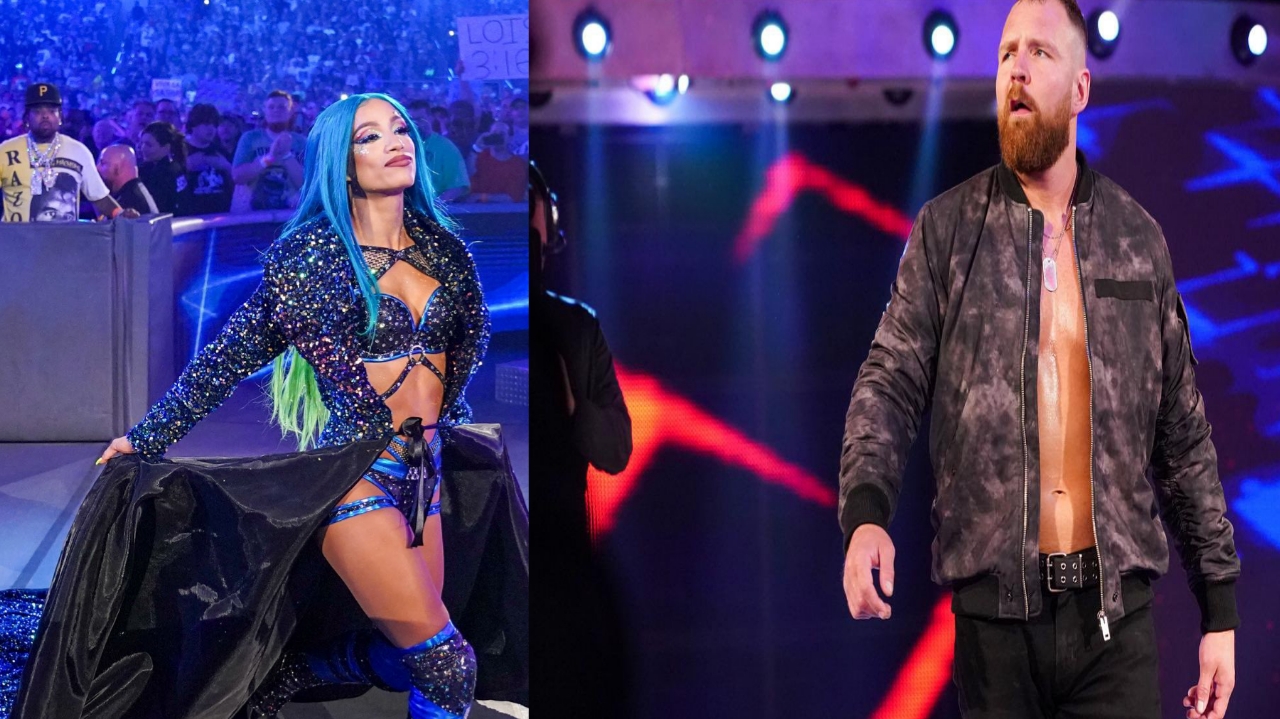 Sasha Banks wants several AEW talents like Jon Moxley Ruby Soho back to WWE Sasha Banks expressed her wish that, in addition to the return of Cody Rhodes, three other superstars who left the company some time ago will return.

When Sasha Banks was asked about Cody Rhodes’ return to WWE during an interview with NBC Sports Boston, the former NXT champion stressed that she thought it was great but that she hopes that other stars who left the company will return, such as Jon Moxley, Dustin Rhodes and Ruby Soho.

“Well, I wasn’t backstage when he came back. For me, it’s great. I’m a huge fan of the Rhodes family. Dusty Rhodes has given me everything, he’s laid the groundwork for me. So seeing the Rhodes back in WWE it’s fantastic.”

As a mentor in NXT, Dusty was a role model for many future stars, not just Banks.

“Then, let’s bring back Goldust (Dustin Rhodes in AEW), let’s bring everyone back. Dean Ambrose (Jon Moxley), do you want to come? Come on, the more we are, the better. Let’s do it, “added Banks.

Despite not having shared a ring with these two competitors during his time in WWE, he has been backstage with them and has fond memories of them.
But one of the fighters who are no longer there, due to her decision to leave WWE almost three years ago, was Ruby Soho, Riott in the McMahon company. Banks added:

“I would love to see Ruby Riott back in the WWE Universe, absolutely.”

It should be noted that Banks and Ruby shared the screen and ring during 2018 and 2019, either in Royal Rumble or in rivalries, both by team and individually.

Today, Sasha Banks is part of the WWE tag team champions alongside Naomi, after allying with her months ago in her crusade against Sonya Deville at Friday Night SnackDown and winning the title at WWE WrestleMania 38: Sunday after defeating Carmella and Queen Zelina, Liv Morgan and Rhea Ripley, and Natalya and Shayna Baszler.