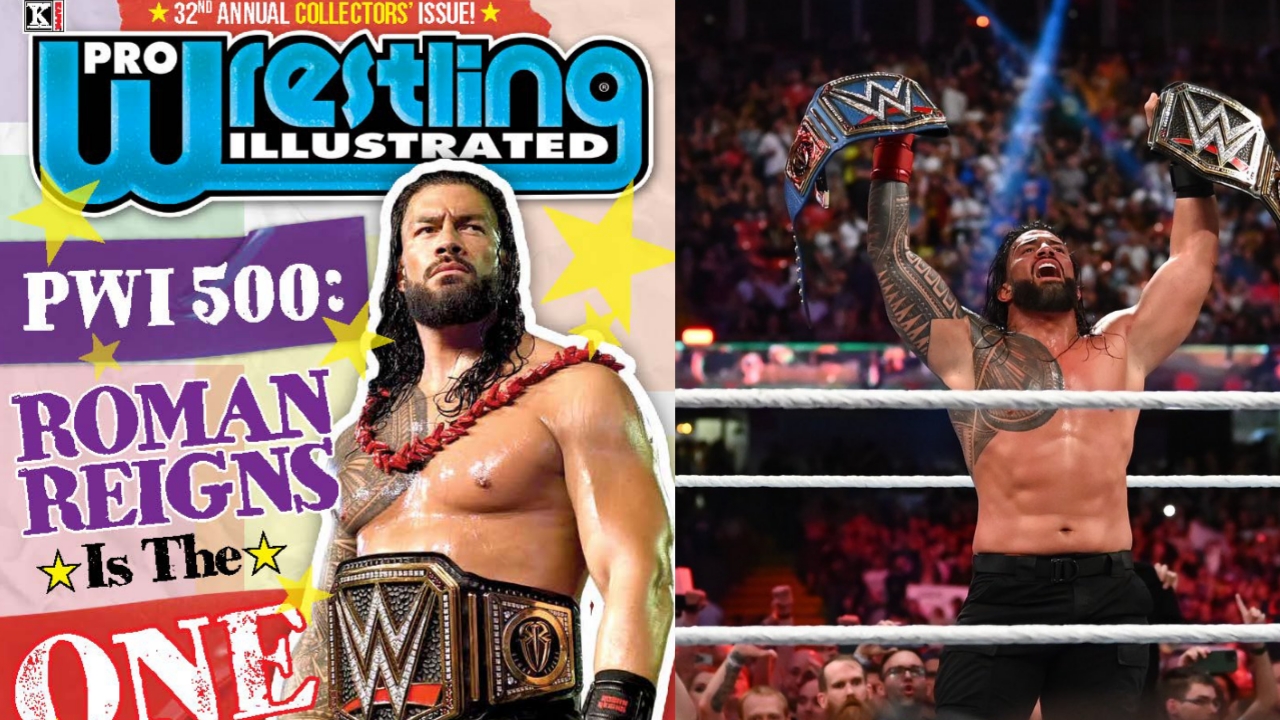 The prestigious wrestling magazine Pro Wrestling Illustrated (PWI) has published its annual list with the best 500 most important fighters of the last year. On this occasion, Roman Reigns leads the list in the first position, a position that he could not reach last year because Kenny Omega occupied the first place.

In acknowledgment of @WWERomanReigns' second time topping the #PWI500, we have created a variant, digital exclusive cover in the same format as our print magazine. DOWNLOAD IT FOR FREE: https://t.co/IsjJcNLnGM pic.twitter.com/Mu2aVFpOUm

This is the second time that Roman Reigns has won first place on the PWI 500 awards list. Previously, he did so in 2016. In this way, he joins the club of fighters who have won this award twice. Nobody He has done it three times.

It should be noted that this list has been prepared by a list of experts who participate with the Pro Wrestling Illustrated project, where what happened between July 2021 and June 2022 has been assessed. For that reason, fighters like Big E appear on the list , who was injured in March of this year and has not competed since.

Son of the Viking