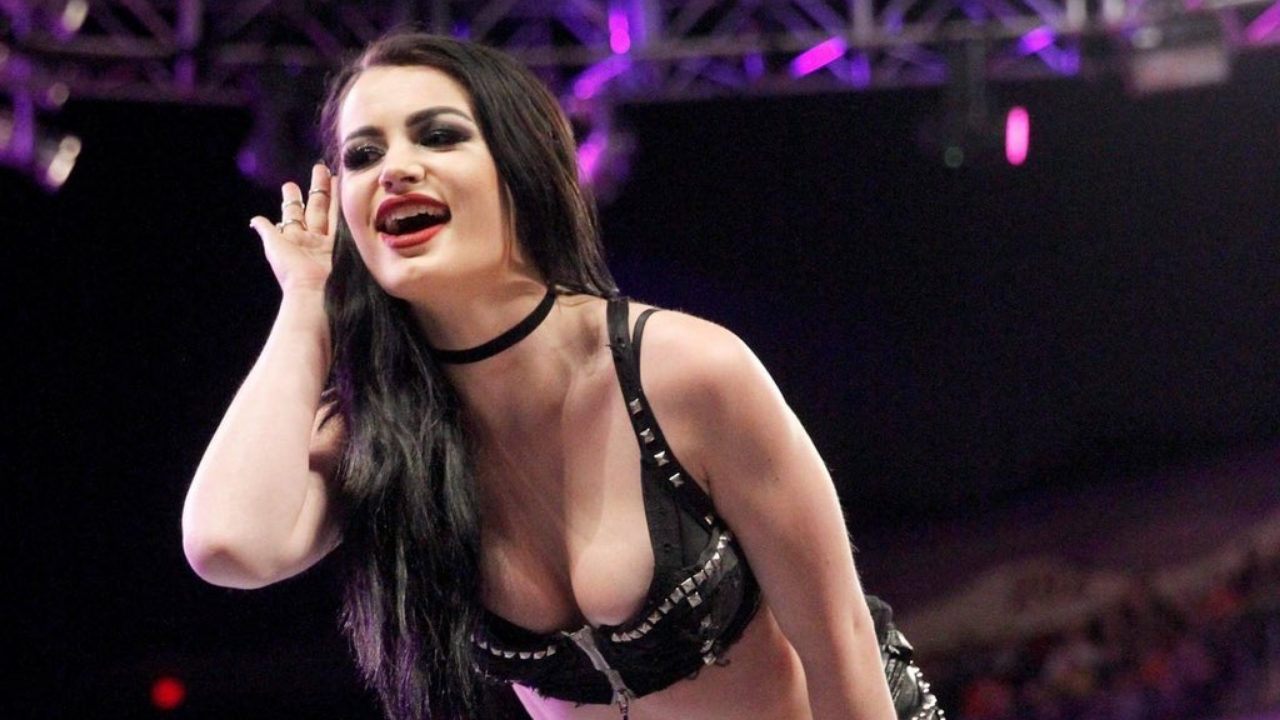 Paige provides more details of her departure from WWE Paige assures through her Twitch channel that WWE decided not to renew her contract Paige announces that she will not continue in WWE.

As previously announced, Paige took to her Twitter account to announce that she will be leaving WWE starting July 7. The British fighter did not provide many details of her departure at that time, however she thanked the company for the support they gave her.

Recently, during one of her broadcasts on Twitch, Paige provided more details about her departure from WWE, ensuring that the company simply decided not to renew it, also reiterating her gratitude for the company she worked for almost 10 years.

Man all of you have made me feel like the coolest person in the world 🥹 Appreciate all the love and support. I’ll miss WWE greatly but I’m nervous but excited for the future.
Thank you ❤️

If you wanna come hang out, I’m about to start my stream:https://t.co/OWyEbCqPLJ ❤️

Here we leave Paige’s statements, with transcription courtesy of Fightful

“I knew it would come eventually, I had that feeling for a while. I appreciate WWE, they helped me way beyond wrestling. They got me a therapist when I was having a problem with alcohol. They kept me going, even after my neck surgery. I really appreciate that. I feel like I had a lot left to give there as someone who can do a decent segment or play a GM role. I’m not leaving because I want to, they just don’t want to re-sign my contract.

I completely understand, there are no hard feelings.” During her broadcast on Twitch, Paige said that she does not believe that she has a non-competition clause, however, they assured her that the doors are open to WWE, although she also made it clear that it is not her decision to move away from Vince McMahon’s company.

“If you don’t renew the contract then I don’t think there’s any non-compete clause. But it’s not what they talked about on the phone, they told me ‘So, we’re not going to renew your contract.’ I texted Vince McMahon and he texted me back, everyone was respectful about it.”

“Both Vince and John Laurinaitis said they will keep the door open, but that’s usually what companies say. I feel like if I ever came back it would make it more special. If WWE ever asked me to do something, it would be that much more special. There is nothing I can do, I wish I could stay longer. WWE does not want to re-sign me, it is not my decision. I don’t want anyone to think it’s my choice to walk away.” H/T Fightful