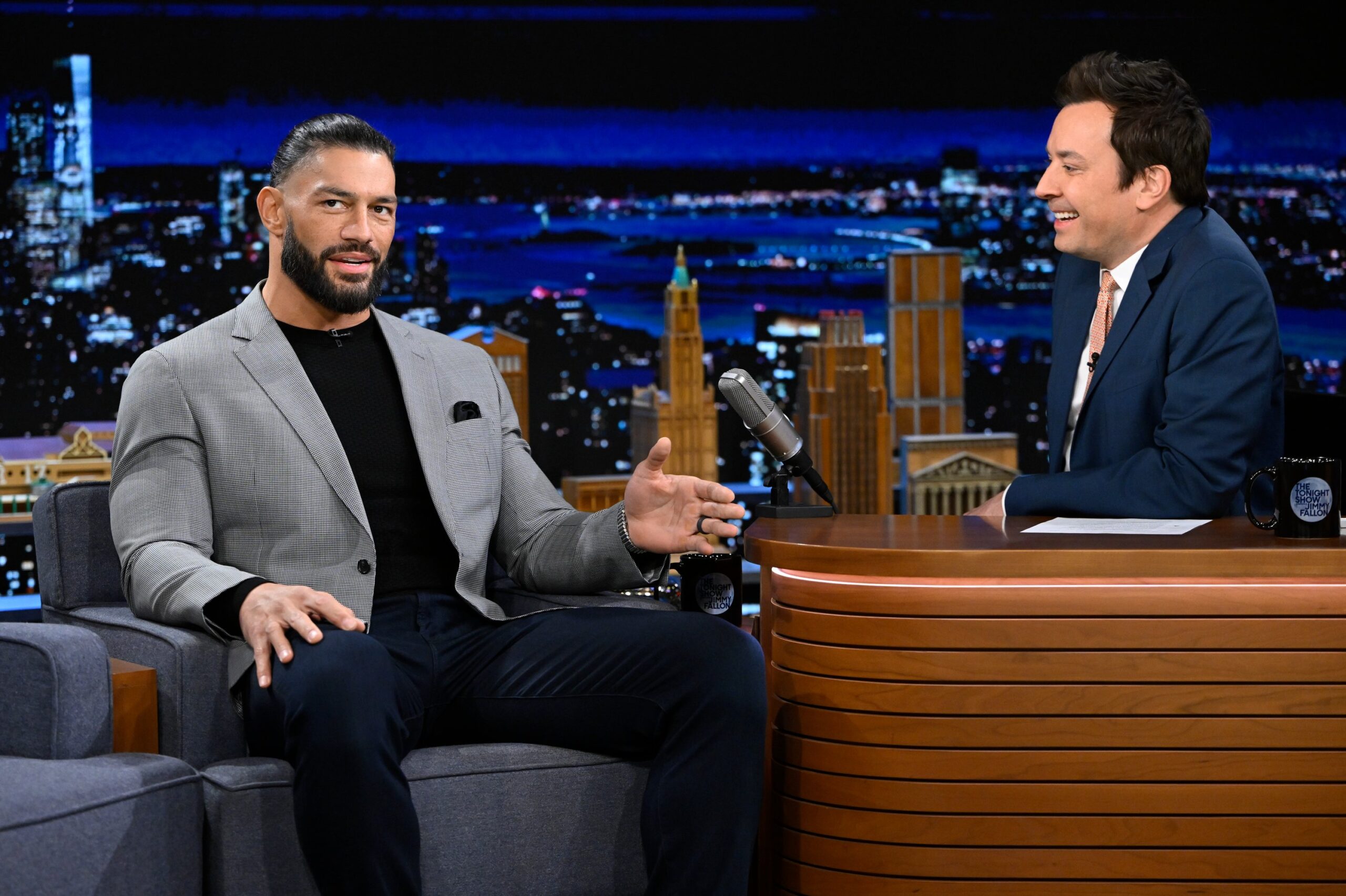 The president of WWE, Nick Khan, assured in an interview for Matthew Belloni in The Town that Roman Reigns could be the next superstar of the company to make the jump from the ring to the Hollywood cinema, just as The Rock and John Cena.

“Inside and out of the ring he’s the best.”

“We think he’s certainly up there, and we have big plans with him to help him make the big jump, which we think will be great for him and certainly great to do with him. Yeah, we think he’s got that,” Khan said.

WWE’s top champion, who comes from starring at WrestleMania 38 against Brock Lesnar. Khan added that being a relative of a megastar like The Rock, that transition to film may be more feasible in the not-too-distant future:

“Yeah, it’s like a Samoan dynasty. There’s a lot of connection there, between the two of them and we’ll see what happens.” is played there over time”.

Of all @WWE.
Over the entire Universe.
One. Undisputed. Champion. #AcknowledgeMe #WrestleMania pic.twitter.com/gjboB9E4E8

Roman has done it all in WWE since his debut in 2012: from being a crucial part of The Shield with Dean Ambrose (Jon Moxley) and Seth Rollins, to starring six times in the company’s biggest event, winning the most important and being the holder of the Universal Championship that has held it the longest in WWE history.