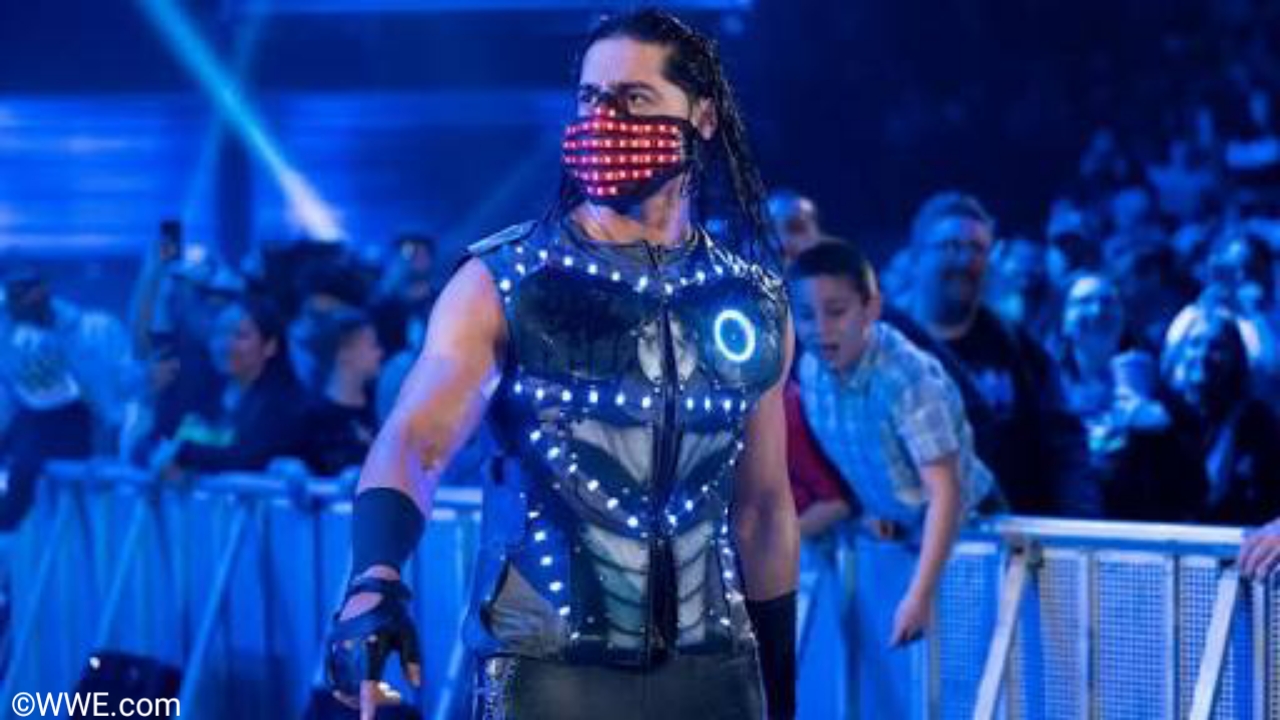 Mustafa Ali remembers Alicia Fox approached him when he was about to make his WWE debut as a local talent.

Alicia Fox participated in the WWE RAW Night of Legends and Mustafa Alí wrote a series of Tweets talking about how much it helped him in the early years of his career. Here are the most outstanding statements:

I saw @AliciaFoxy yesterday and wanted to tell everyone how incredible this woman is. The first time I was invited as an extra (local talent) to TV, I had no idea what to do or where to go. Foxxy realized this just by the look on my face. She walked up to me and said “I gotchu.” https://t.co/ES6y1n0neG

“I saw Alicia Fox yesterday and I wanted to tell everyone how amazing this woman is. The first time I was invited as an extra (local talent) to television I had no idea what to do or where to go. Foxxy realized that. From the expression on my face, she came up to me and said ‘I’ve got you.’

“He grabbed my hand and took me to all the places I needed to be. I checked in, they told me what time to be in the ring, what to expect for the day, and they made sure I ate. I had to remind him yesterday. I didn’t need to. help a nervous and extremely lost child, but she did it. She is a queen. ”