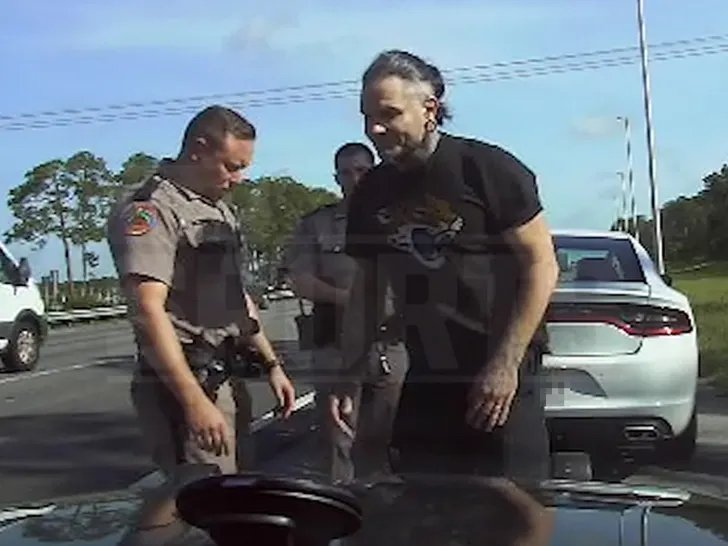 Jeff Hardy has been suspended from AEW without pay .Jeff Hardy will not be able to return to AEW until he completes a detoxification treatment .

Tony Khan and AEW issue an official statement on the Jeff Hardy case Hardy is currently suspended from employment and salary A video is published about the arrest of Jeff Hardy by three police officers. You can see full video below

Jeff Hardy’s latest arrest remains one of the topics of the moment. The All Elite Wrestling fighter was arrested for driving without a license, under the influence of substances and testing positive for alcohol.

Finally, after paying a $3,500 bond, Jeff was released. Meanwhile, many people in the business have given their opinion on the matter. However, the company had not yet offered an official statement in this regard, until this afternoon, when Tony Khan posted the following message:

We were able to resume contact with Jeff Hardy this afternoon. AEW does not condone Jeff’s alleged behavior. We have made it clear to Jeff that we will help him get treatment for substance abuse issues, which he has indicated he is open to receiving. In the meantime, he is suspended without pay, and will only be able to return to AEW if he successfully completes treatment and stays sober.”

Based on his words, it seems that Jeff has finally decided to accept help to combat his addiction problems. At the moment, it is unknown how long the fighter will need to detoxify and be able to return to the company. As for the statement itself, Dave Meltzer noted that AEW didn’t want to release it until Tony Khan had a chance to talk it over with Hardy.