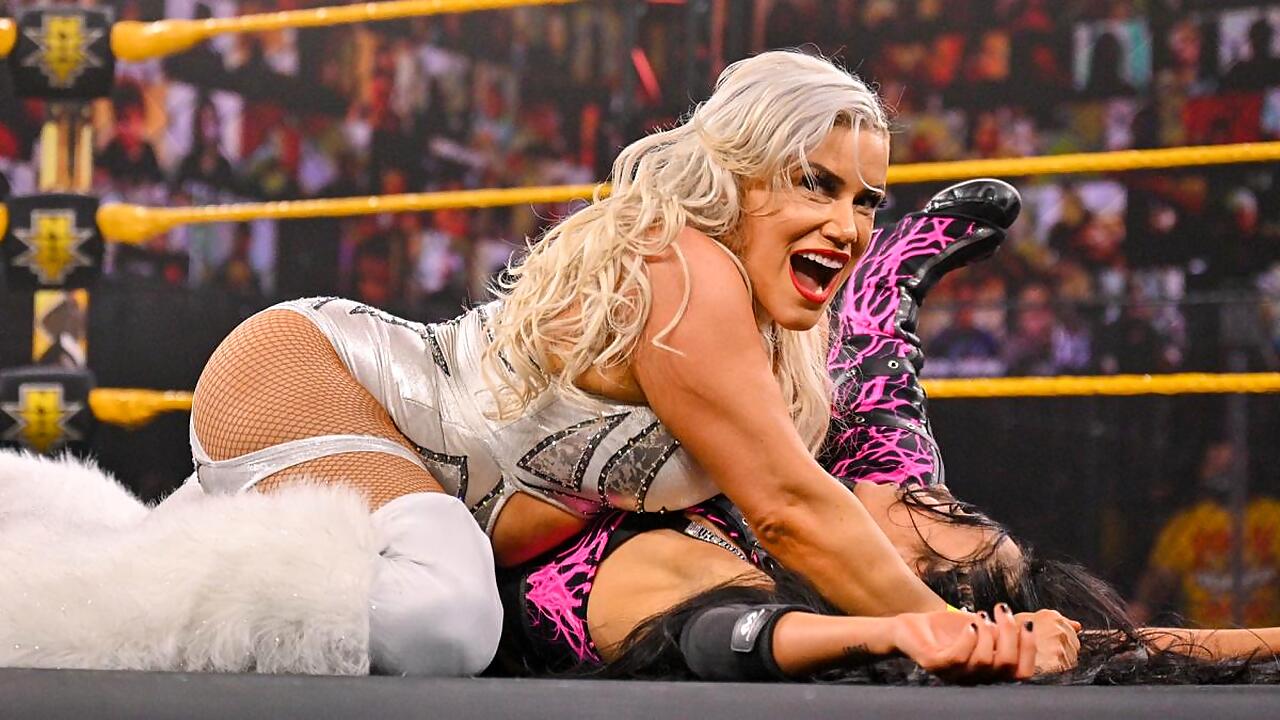 During the transmission of NXT through USA Network Franky Monet had his first fight in the black and gold mark, defeating Cora Jade in a few minutes. “La Wera Loca” managed to get in the way of her rival’s attacks with blows to her back and stomach. Then he began to dominate the fight until he began to receive blows to the face from his rival. 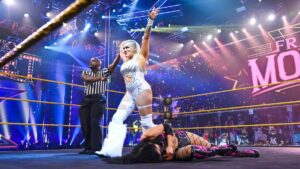 Monet performed a Spear followed by a Road to Valhalla to achieve the victory on the count of three.After the show, Money was interviewed behind the scenes by McKenzie Mitchell, where she revealed her intention to go for the Women’s Championship, in possession of Raquel González at this time. “100% McKenzie.

That’s what I came here for,” Monet declared. “That is what I have done until I get here, to WWE, and now I will do it here, for the first time in WWE NXT. All the women in the dressing room, take note because you have a great goal on your back, especially you, Raquel. ‘La Wera Loca’ is coming for each one of you. ”

Franky Monet began her wrestling career in 2010. Two years later she made her Lucha Libre AAA WorldWide debut under the name Taya Valkyrie and worked in companies such as Lucha Underground and IMPACT Wrestling.

Her reigns as IMPACT Knockouts Champion and AAA Reina de Reinas Champion would be the longest of both companies’ women’s divisions. On February 24, 2021 Franky was confirmed as one of the new recruits in development of the WWE Performance Center.

Months later, promotions were broadcast where a puppy walked through the WWE Performance Center facilities until it reached the feet of a woman. Finally, it was revealed that they were Monet and her pet who appeared before WWE fans on April 13 and expressed her desire to become the next NXT Women’s Champion.