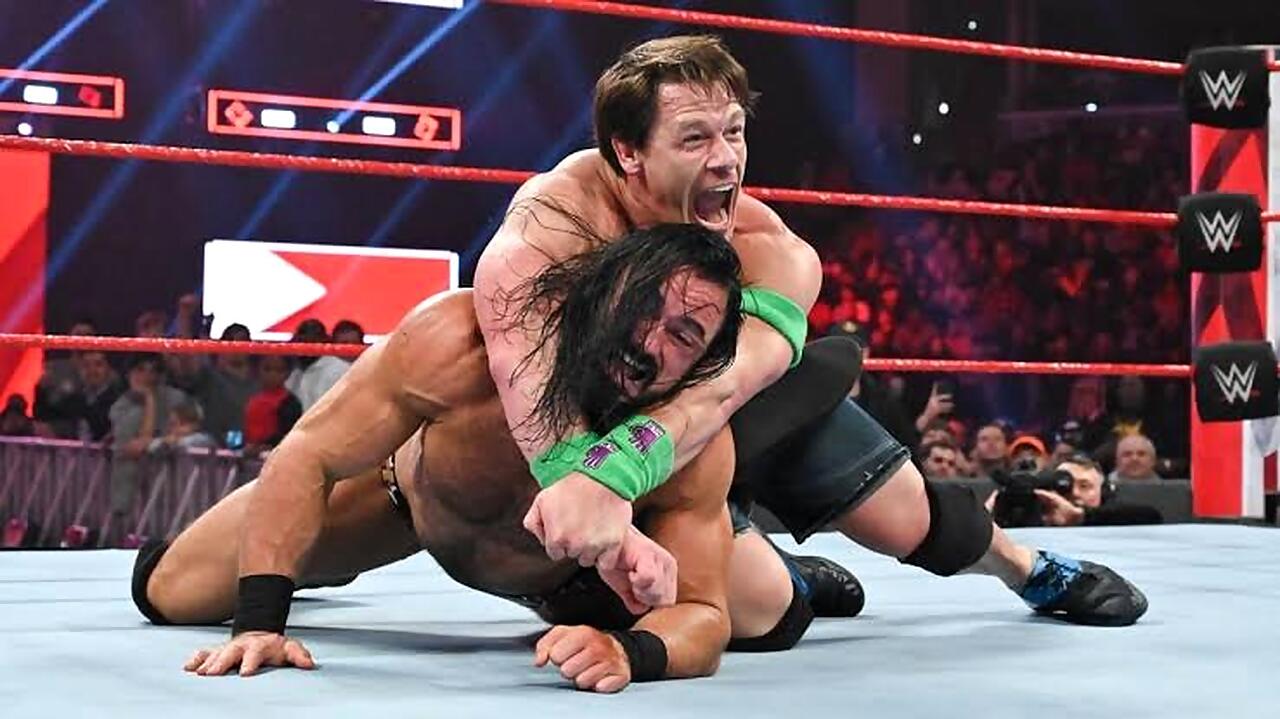 Drew McIntyre wants to face John Cena at WWE WrestleMania 39 The former WWE champion believes that a great story and a great match could be created.

Former WWE Champion Drew McIntrye has expressed in a recent interview for the telecommunications company, T-Mobile, that he would love to be able to face John Cena on a big stage. To this end, McIntyre has mentioned that he wants it to be possible at WrestleMania 39.

And, despite having The Rock also in his objective, the Scotsman has considered that he already has a rival for the great WWE event in 2023: Roman Reigns, What’s more, he would like to see that fight. “If we go to Hollywood, Rock would be the obvious choice.

But, I kind of want to see Rock and Roman there in a fight, so I’ll stick with Cena, since he’s gone to Hollywood. ” McIntyre has started talking about Cena and praising his career both in the ring and in the cinema, where he is reaping many successes. About a future fight against him and that it was in the great event, McIntyre believes that it has all the ingredients to be a fight to remember.

“It would be a great story and a great fight. I would have everything ”. The latest rumors suggest that John Cena could return to WWE on July 16, on the first SmackDown with an audience in more than a year. In addition, the possibility that he will compete again could be under the table to face Roman Reigns at Summerslam in August.

For his part, Drew McIntyre has Bobby Lashley in his sights, again. The fighter has managed to be a contender for the WWE title again in the next PPV, Hell in a Cell, on June 20.