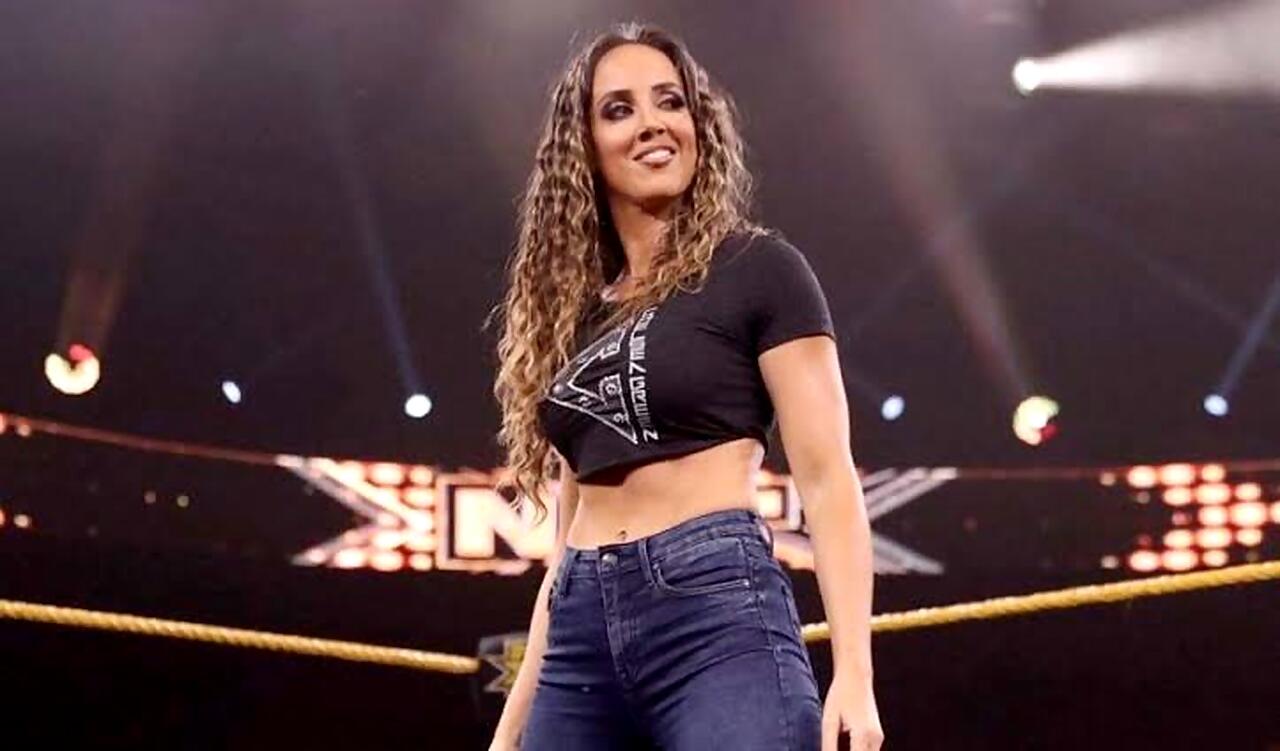 Chelsea Green returns to the WWE Performance Center Former WWE Superstar is at the Performance Center recovering from injury Despite not being part of the company, he has permission to use the facilities of the center to recover.

Chelsea Green was back at the Performance Center recently, but this does not mean that she has been re-signed by WWE. The former superstar had been training on the premises alongside Santana Garret until the day they were released from their contract.

As reported by The Wrestling Observer Newsletter journalist Dave Meltzer, Chelsea Green injured her left arm while training at the WWE Performance Center and had to visit the infirmary. It was not a complete tear but it is possible that a tissue was torn or had a problem in a tendon.

As the injury occurred while she was training at the WWE performance center, the wrestler would have the right to use its facilities to receive physiotherapy and rehabilitation sessions. Perhaps this was the reason for her dismissal, according to Dave Meltzer, the injuries could have made the board take the decision to dispense with her services as a fighter.

The former WWE superstar confirmed that he will be at the venue for the next few weeks recovering from his injury. It should be noted that the company decided to release the Canadian from her contract on April 16 along with other superstars such as Billie Kay, Peyton Royce or Mickie James.