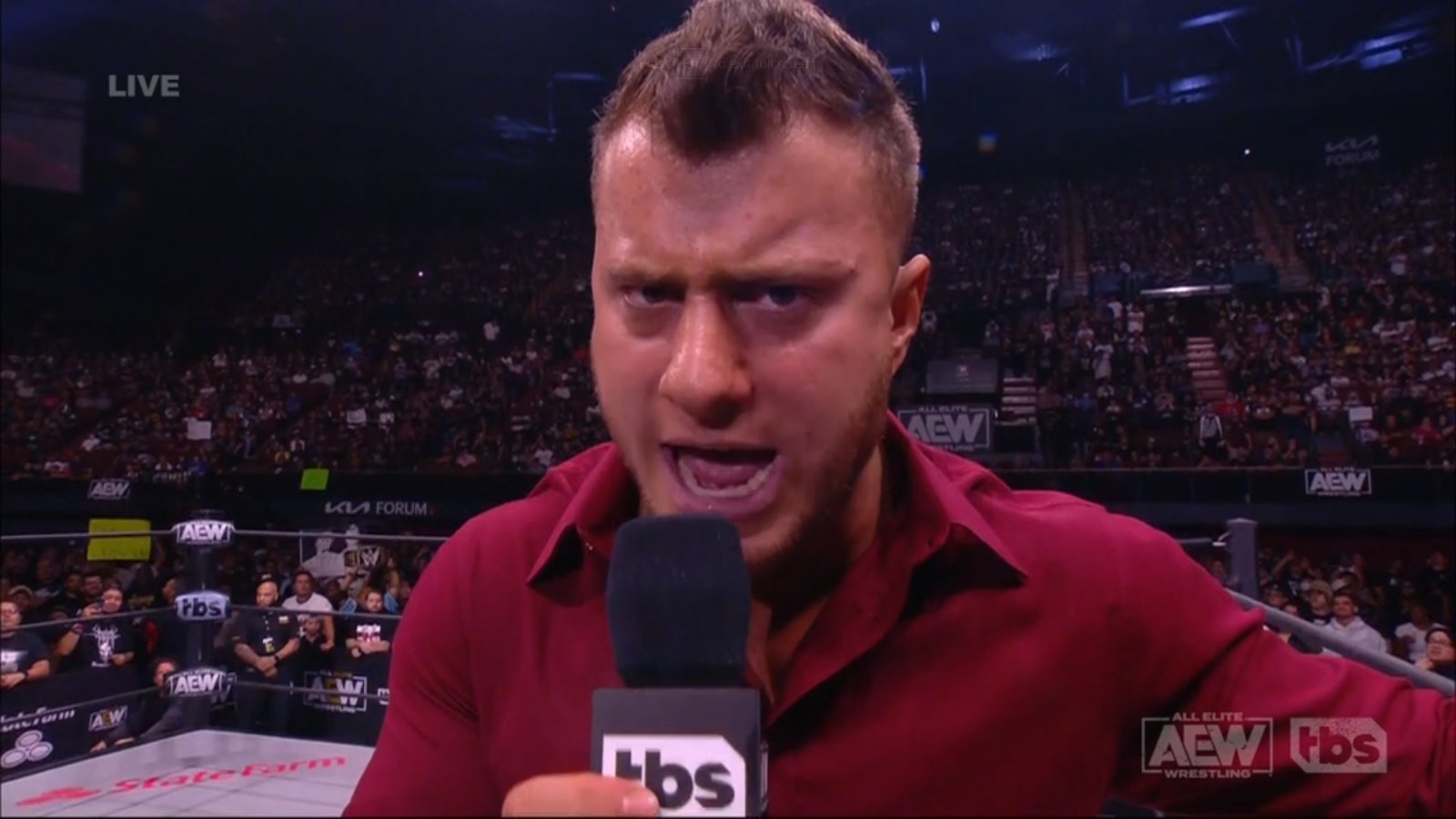 All Elite Wrestling removed MJF from their roster. AEW removes MJF material from its website AEW cleans up everything related to MJF on its website.

MJF addresses Tony Khan at AEW Dynamite: “I don’t want to be in All Elite Wrestling anymore”.

In the last few hours, All Elite Wrestling removed the MJF file from its roster on the company’s website, as well as merchandising and wrestler material.

MJF is now off the active roster on AEW's official website pic.twitter.com/zoOWKUctKo

It must be remembered that Tony Khan and Maxwell are daring a rivalry in AEW. It all started in the week before the PPV of the AEW Double or Nothing company, when MJF did not arrive at the venue on time and entered the locker room at the last minute.

Because of this, he started the show and quickly fell to Wardlow. Last night, on AEW Dynamite, MJF carried out a promo in which he denounced the treatment that All Elite Wrestling had made him in recent months and directly insulted the president Tony Khan, claiming that he saves the money for the ex-WWE and not for the stars of the company.

Punk comes out and MJF leaves after getting his mic cut. Utterly fucking weird. #AEWDynamite pic.twitter.com/YyKGkSfGv9

As an answer to continue the story Khan vs. MJF, AEW removed everything related to the fighter from its official page and merchandising from the official store. It is not yet clear if it is something real against the fighter or if it is part of a story with the boss of AEW.